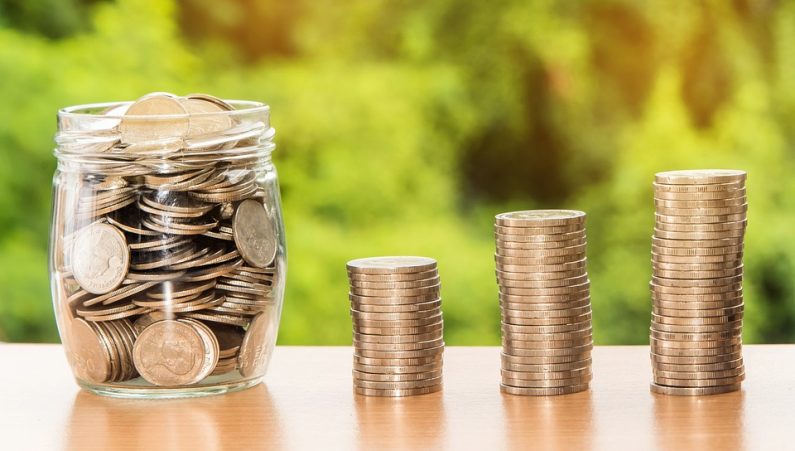 The government has announced a 6.2% increase in the National Living Wage (NLW), which applies to workers aged 25 and over.

The new rate will result in an annual increase of £930 for 2.8 million full-time workers earning the NLW.

Workers aged under 25 earning the National Minimum Wage (NMW) will also see increases of between 4.6% and 6.5%, depending on their age.

Bryan Sanderson, Chair of the Low Pay Commission (LPC), commented “The NLW has been an ambitious long-term intervention in the labour market.  The rate has increased faster than inflation, faster than average earnings and faster than most international comparators.  This has raised pay for millions without costing jobs, although employers have had to make a variety of other adjustments to deal with the increases.”

A four-step checklist for employers:

It is unsurprising to see that may small (and indeed) large business owners are finding running their payroll an increasingly complex and time-consuming task.  The compliance obligation on employers has never been greater and there has never been a better time to consider outsourcing your payroll.