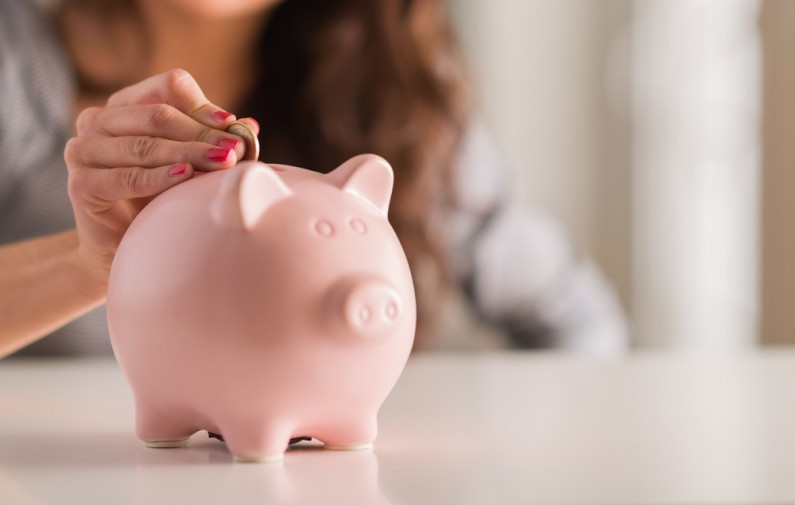 The government announced increases to the National Minimum Wage, effective 1 October 2016, after accepting recommendations for the new rates from the Low Pay Commission (LPC).

The National Minimum Wage rates will increase from 1 October 2016 as follows:

A four-step checklist for employers following the announcement:

From 1 April 2016, following the introduction of the new National Living Wage, all workers aged 25 and over are legally entitled to at least £7.20 per hour. The National Living Wage rates are set to increase gradually alongside rises in the National Minimum Wage, and is projected to rise to more than £9 per hour in 2020.

The government will ask the LPC to suggest increases in the National Living Wage.

This is a positive change, but does mean that the above rates will only be effective up until 31 March 2017.

Following the introduction of the new National Living Wage in April 2016, this will see be the fourth round of wage increases (in some form) in just two years. It is therefore unsurprising to see that many small (and indeed large) business owners are finding running their payroll an increasingly complex and time-consuming task. The compliance obligation on employers has never been greater and there has never been a better time to consider outsourcing your payroll.