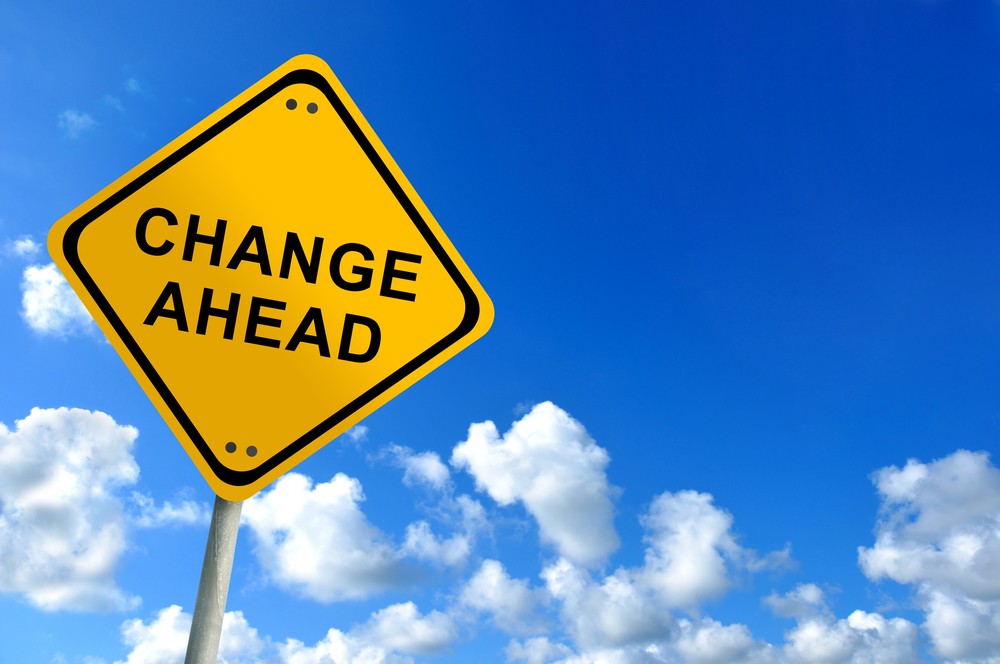 The Chancellor has announced a range of significant measures to bring greater flexibility to individuals who want to access funds in defined contribution pension schemes. Some changes to the current restrictive rules will come into effect from 27 March 2014 whilst further measures will follow in April 2015 after a period of consultation.

The immediate measures come into effect from 27 March and cover four broad areas.

Capped drawdown. An individual aged 55 or over can opt for a drawdown pension which allows them to extract amounts from the pension fund which is treated as income for the relevant year. Currently the maximum amount of drawdown is fixed to ensure that the fund is not cleared too quickly. The cap is based on 120% of a notional annuity rate set by the Government Actuary. The cap will be increased to 150%.

Flexible drawdown. Where an individual aged 55 or over can demonstrate that they have pension income (including the state pension) of £20,000 per annum or more they can ignore the drawdown cap and can take whatever amount they wish. Tax will be payable at their marginal rate. The income limit is to be reduced to £12,000 per annum.

Trivial commutation. At present an individual aged 60 or over who has total pensions savings of £18,000 or below can withdraw this as a lump sum. The limit will be increased to £30,000.