Pubs and restaurants: what does the future hold? 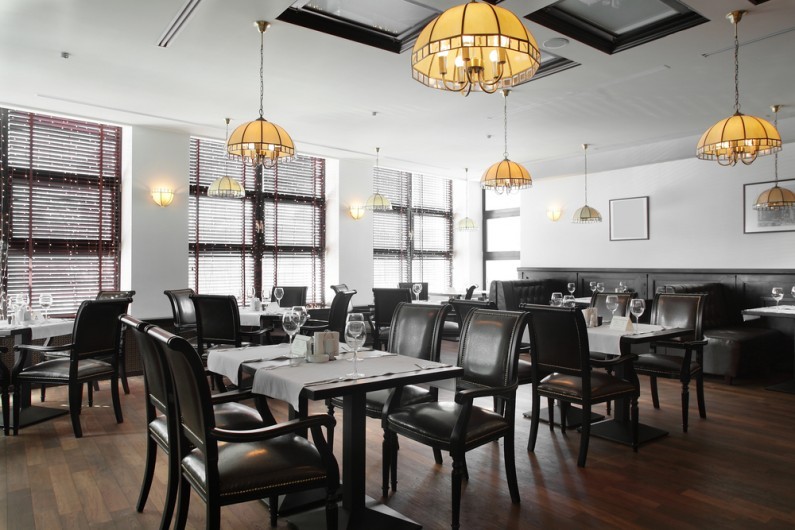 What does the future hold for Pubs and restaurants?

The introduction of the compulsory Living Wage will undoubtedly have a considerable impact on many pubs and restaurants. The sector will be one of the hardest hit when the new rate comes into force from April 2016. That, along with high energy prices are rising food costs are forcing pub and restaurant owners to reconsider their menu pricing.

Of course, the sector has been boosted by a number of major sporting events over the past two years, including the Rugby World Cup in England and Wales, the Commonwealth Games in Glasgow, the Tour de France in Yorkshire and, further afield, in Brazil with the Football World Cup. The European Championships in France are just around the corner too. These events provide fantastic opportunities to pubs and restaurants, particularly on traditionally low occupancy nights.

Competition is at an all-time high in the 2015 hospitality sector. The growth of the internet has made it much easier for start-ups to gain traction in the market, through reduced tooling costs and more efficient sales and marketing.

This is making price competition even more important.

Almost every sector is going through a technological revolution, and the hospitality sector is no different. From a marketing and sales viewpoint, a pub or restaurant’s website and social media platform is becoming increasing important. For example, the number of reservations being made online is seeing year-on-year growth.

From an operational viewpoint, firms within the sector are continuing to embrace technology to improve productivity and reduce input costs. For example, many firms are using new green technologies to become more energy efficient.

Scott Sanderson, Partner at Hawsons, commented: “It is perhaps understandable that both pub and restaurant owners are tentative about what the future may hold. After continued recovery growth following the recession and subsequent reduction in consumer spending the sector has been performing well over the last 12 to 18 months.

“The casual dining market, in particular, has seen enormous growth. Increased consumer spending is also expected to carry on as the economy continues to improve. However, with the introduction of the new National Living Wage and other input costs contusing on an upward trend, the sector is facing a different kind of challenge.”

“Consumer confident is growing, but average spend per meal is down; value menu pricing is critical. Profit margins are likely to be squeezed even further over the coming months as costs rise, but operators are rightly cautious about raising prices. Embracing technology and focusing on improving both energy and food wastage efficiencies , as well as cost-effective sales and marketing, will be therefore likely be a key focus throughout 2016.”

“The role of technology is becoming ever-more important for pubs and restaurants. Even simple things like providing free WIFI can make a big difference. There are certainly big challenges ahead but, for many, the picture remains quite positive.”

What do you think the future holds?