Rail fares due to increase in March by 3.8% 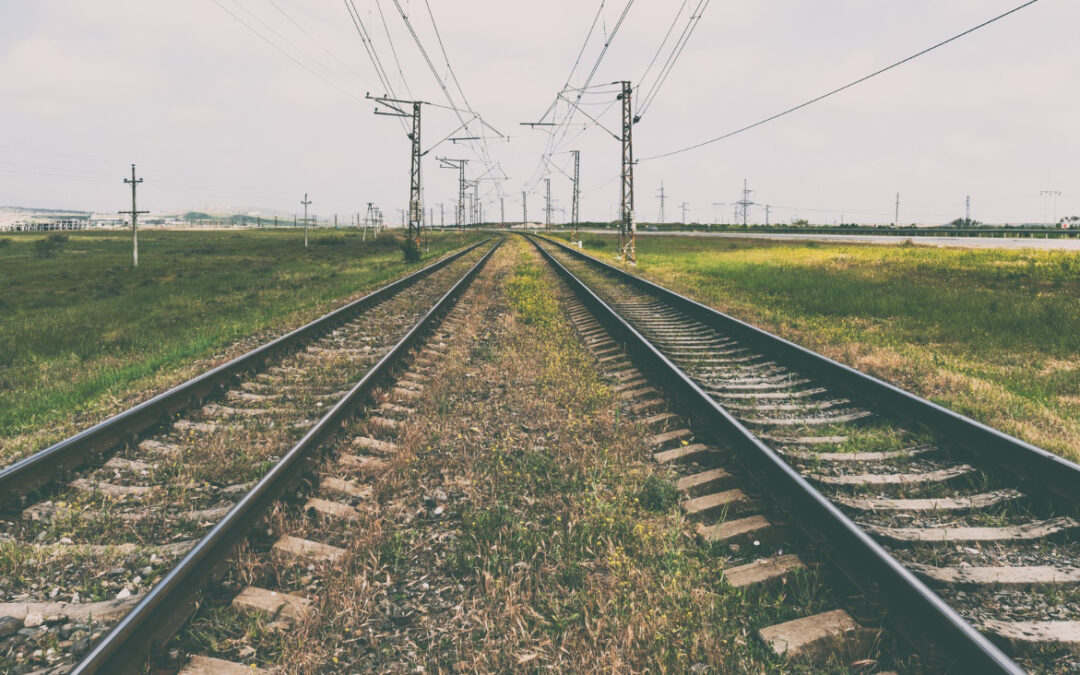 Will the rail fare price increase result in fewer passengers?

Due to the pandemic, an increasing amount of people are now working from home, especially those that are in the commuter belt who will often use the train to travel to nearby cities for work.

This additional price increase is likely to result in fewer people using the train than in previous years. Industry leaders have suggested a freeze in rail fare prices in an attempt to get more passengers back on the railway. But, due to the new Omicron variant of Covid-19 passenger numbers are now falling again after a peak in November 2021 at around 70% of the pre-pandemic levels.

The government has invested over £14bn into rail services during the pandemic in order to keep rail services running. They have said that this fare increase would contribute towards meeting some of these costs. The rail minister Chris Heaton Harris has said that keeping rail fares in line with inflation strikes a fair balance.

The increase will be officially applied to regulated fares in England alone. However, it is likely that it will be reflected throughout the UK. Shadow transport secretary, Louise Haigh, has said that families who are already facing increasing taxes and bills will now be hit with a large increase to their daily commute costs which people may not be able to afford.

Others have also criticised the move as Paul Tuohy chief executive of Campaign for Better Transport has said that rail should be made as the affordable choice if the government is serious about reducing transport’s carbon footprint and believes rail fares should have been frozen to match the fuel duty freeze for cars.

At Hawsons we have a dedicated team of Transport and Logistics accountants at our offices in Sheffield, Doncaster, and Northampton.

We act for a large number of clients in this sector across our three offices, ranging from hauliers to international couriers, and understand the challenges this dynamic sector faces.

Nearly every other commercial sector is reliant on the services transport and logistic businesses provide and, in many ways, this specialist sector is the linchpin for our country’s economy.

With our experience in the transport and logistics sector we are able to develop a close understanding of your business and, through active year round involvement, we can help you anticipate and deal with challenges quickly and effectively.

Get in touch
Newsletter sign-up
looking for specialist transport and logistics accountants?

Zero-Emission Vehicles The UK has confirmed that all new HGVs in the UK will be zero-emission by 2040. Furthermore, by 2035, the UK has committed to phasing out all-new non-zero-emission HGV’s weighing 26 tonnes or less. This is in addition to the UK’s 2030 phase out...

Budget 2021 The Chancellor Rishi Sunak presented his third Budget on 27 October 2021. In his speech he set out the plans to "build back better" with ambitions to level up and reduce regional inequality. Main Budget proposals Tax measures include: a new temporary...

On 10th September the government announced plans of how they will create an additional 50,000 lorry tests to tackle the current HGV driver shortage. The government plan to make changes to tests that will come into force as soon as possible. Industry leaders supported...