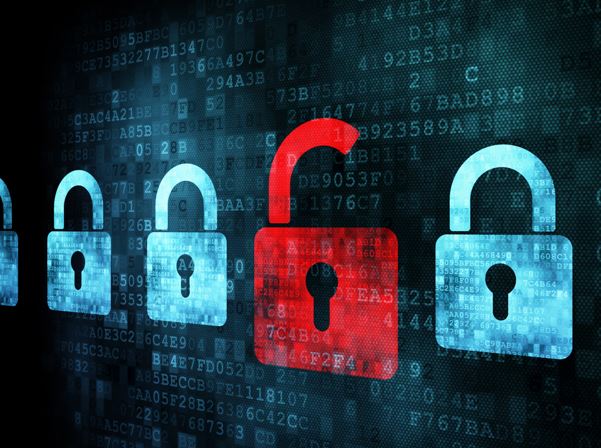 A recent survey concluded that as many of 72% of businesses are “happy” to lose over 24 hours worth of data after a cyber breach. This means that if businesses were targeted by a widespread cyber attack, it would cost the UK billions.

The survey, conducted by Cloud Computing experts, asked participants to complete questions based around Disaster Recovery preparedness within the participants company.

It is worth noting that the survey was conducted just two days after the WannaCry incident that affected the NHS among many other organisations across the globe, so there was a heightened awareness of data protection overall.

Disaster Recovery preparedness has been surveyed before and compared with last year, there has been a slight improvement in overall trends. However, far too many companies are running the risk of serious consequences should an incident occur.

The report concluded that only 41% of businesses were confident they had a business recovery plan in place, the results also showed that there were was a huge lack of education surrounding disaster recovery. Astonishingly, 13% of companies had never backed-up any of their businesses data.

The research showed that a staggering 43% of businesses had either lost or potentially lost vital company data over the last two years. Surprisingly, 28% of recipients had a turnover of over £10m and 44% had more than 51 employees.

Furthermore, 28% of businesses did not know that whether they would be able to recover any of their data if their systems were breached. While under 30% of companies protected their data on a regular basis.

Last year, it was reported that 15% of businesses knew that if their systems were attacked, they would not be able to recover all of their data, this year it is down to 13%.

Scott Sanderson, Partner at Hawsons, had this to say: “It cannot be stressed enough the importance of protecting your data. While it is understandable that when running a business, other things can get in the way, businesses must regularly back-up and protect all of their company data just in case of a breach. Cyber crime is on the rise, and as we saw with the WannaCry data breach, these attacks are getting more and more sophisticated.” 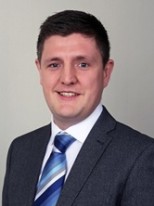 Scott Sanderson began his career with Hawsons and trained as a Chartered Accountant, becoming a partner in 2015, specialising in the healthcare sector and small businesses. For more details and advice, please contact Scott on [email protected] or 0114 266 7141.

Charles Kavazy heads up the firm’s IT services providing independent IT advice helping businesses with data security. He also helps businesses purchase, implement and get the most out of their software and hardware. For more information or advice on anything covered in this article, please contact Charles on [email protected] or 0114 266 7141.