RTI penalties on the horizon 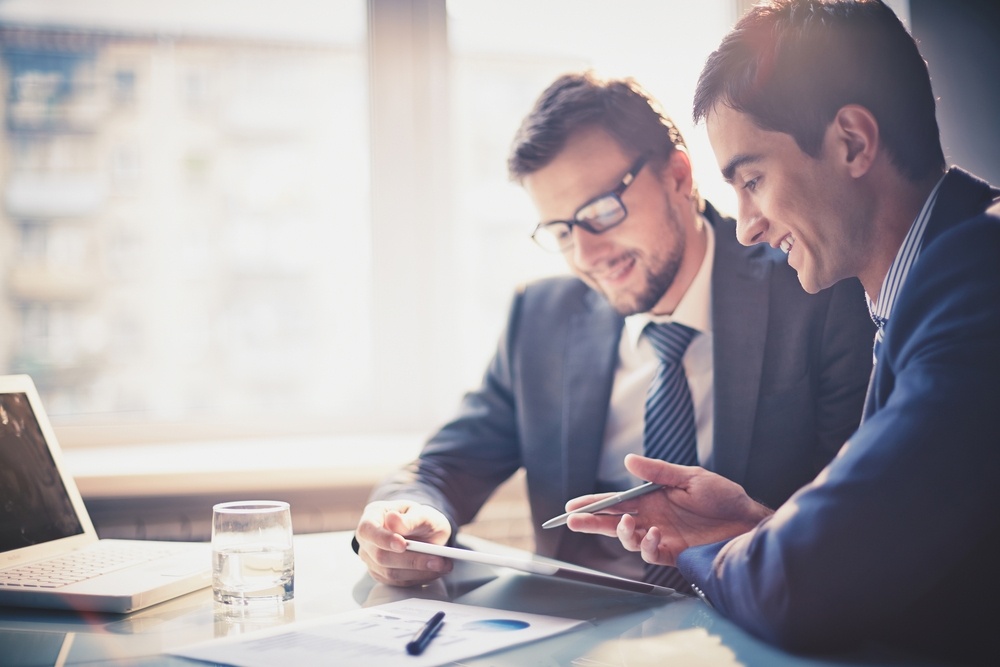 RTI penalties on the horizon

Earlier this year, HMRC laid out their timetable for various changes to the PAYE compliance system:

The new penalties will apply to late RTI returns if a person fails, during a tax month, to make a return on or before the filing date. They cannot be liable to more than one penalty per tax month.

Employers can also be liable to one or more penalties in respect of extended failures i.e. a failure to make a return on or before the filing date which continues after the end of the period of three months beginning with the day after the filing date. This is 5% of any liability to make payments which would have been shown in the return in question.

HMRC have confirmed that employers with fewer than 50 employees as of 6 October 2014, or a new employer, will only face automated in-year penalties for late real-time PAYE returns from 6 March 2015.

Other employers who brought all their submissions for the period 6 April – 5 October 2014 up to date by 5 October will not face any in-year late filing penalties for that period.

Once the penalty system begins an employer who, during a tax month, fails to make a return on or before the filing date will be liable to a penalty as follows:

HMRC will send penalty notices by post each quarter in July, October, January and April.