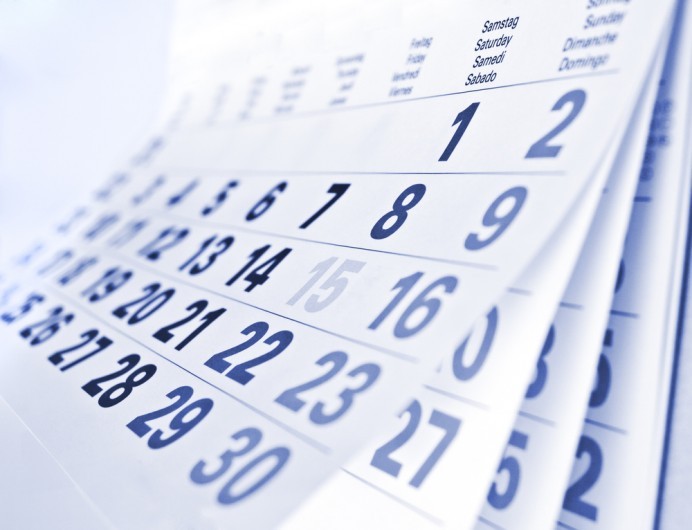 You may have seen in the press or on the TV a couple of months ago, news stories that implied that it would be easy to get out of paying an automatic £100 minimum penalty for the late filing of a self assessment tax return.

The background to the initial news stories was the leaking of an internal memo of HMRC to its staff dealing with self assessment penalties. A £100 automatic penalty is charged if a self assessment tax return is not submitted by 31 January. Individuals can successfully appeal against the penalty if they have a ‘reasonable excuse’. HMRC provide a list of what they regard as reasonable. Top of the list is ‘your partner died shortly before the tax return or payment deadline’, which provides an indication of the extreme circumstances listed.

Nearly 900,000 failed to submit their self assessment tax return on time

Despite the automatic penalty system, around 900,000 people failed to submit their tax return on time for the 2013/14 tax year, the deadline for which was 31 January 2015. Many of these individuals appealed against the subsequent £100 minimum penalty causing a backlog of cases in HMRC. The internal memo explained a simplified approach to resolving penalties with the effect that HMRC would accept the taxpayer’s grounds for appeal in the majority of cases without questioning the taxpayer and cancel the penalty.

A subsequent press release from HMRC has made it clear that the deadline for appealing fines for the 2013/14 tax year has now passed. It did not state what their approach would be to individuals missing the 2014/15 tax return deadline which is 31 January 2016. The press release does say, in the longer term, HMRC want to move away from sending out penalty notices as a mechanical reaction to a single missed deadline. Instead they want to focus on those who persistently fail to pay or submit their tax returns on time.

It is good news, of course, that HMRC will use their right to send out fixed penalty notices in a fair and proportionate way.

But it is far safer to meet the deadlines so please do contact us in plenty of time before the forthcoming 31 January to ensure that your self assessment return does not run the risk of being filed late. 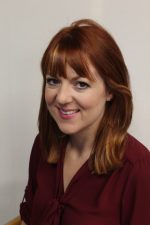