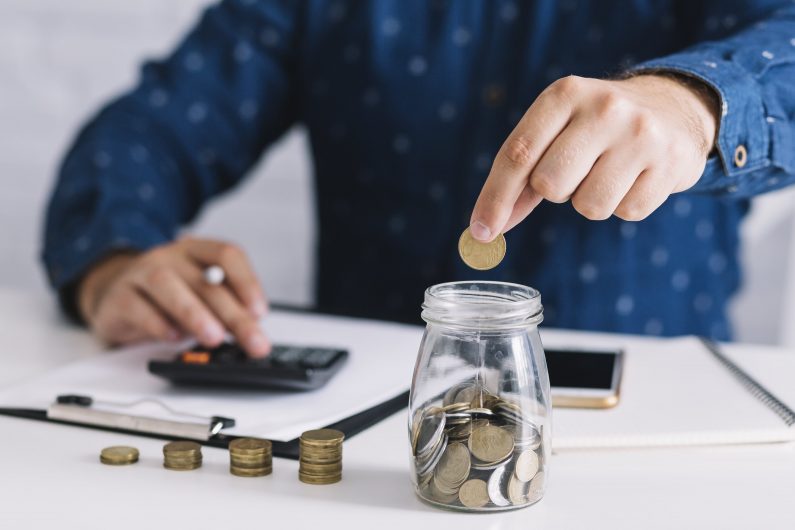 Trials that would solve the pensions crisis for the self- employed have been delayed.

Guy Opperman, minister for pensions and financial inclusion, said: “the government would provide more information about the trial areas later this year, following its feasibility work in this area” He also admitted that there was “no straightforward way to bring self-employed people into workplace pension savings”

In the Department for Work and Pensions auto-enrolment review that was conducted in December 2017, they announced that they would: “work on improving pensions participation and retirement outcome among self-employed people by testing a number of different approaches from 2018.”

However, the Association of Independent Professionals and the Self-Employed (IPSE) do not advocate auto-enrolment to be a solution that would work for the self-employed. They instead consider a sidecar scheme, which would allow the self-employed to save for their retirement and also a separate ‘rainy day’ fund for emergencies to be more beneficial.

Paul Stocks, financial services’ director at Dobson & Hodge agreed with IPSE that auto-enrolment was not a good solution for the self-employed. He said: “Many of my self-employed clients only begin to tackle pension funding once they are towards the end of their career- when they are perhaps winding down the business.”

For more advice on pensions, get in touch with our wealth management team by clicking here for your free initial meeting.