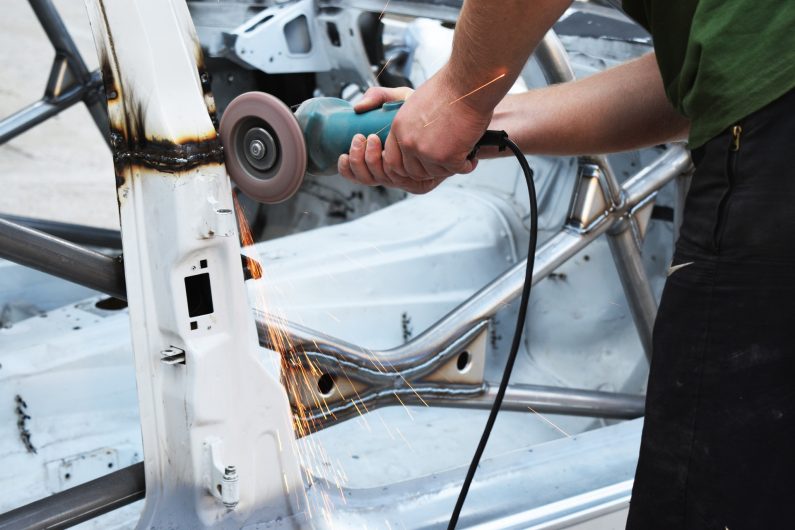 Car manufacturing declined in November as many car plants slowed down their production due to the previously expected Brexit date of 31 October. If you compare the statistics to November 2018 car output decreased by a staggering 16.5%, with figures showing that 107,753 units were produced. (Figures from the Society of Motor Manufacturers and Traders)

In 17 of the past 18 months up to November 2019, UK car production had decreased it had fallen by 14.5% during the first 11 months of 2019. This was because the car industry had to confront many difficult challenges, for example, less demand from overseas markets and a drop in sales of diesel vehicles.

During the month of November some British factories stopped work altogether for a number of days to soften disruption from a potential no-deal Brexit. But this wasn’t the first time that plants had shut down in 2019. In April which was around the original Brexit date, there was a fall in production of 44.5%.

According to the Society of Motor Manufacturers and Traders it would cost over £500m for car manufacturers to implement Brexit contingency measures. This is because about 80% of cars built in the UK are exported. EU countries are the biggest overseas market for UK built cars, with over half of exports.

The chief executive of the Society of Motor Manufacturers and Traders Mike Hawes has said that they would like to work together with the newly elected government “to deliver an ambitious trade deal with the EU”. He also said that “To ensure our competitiveness at a time of dramatic technological change, that deal needs to be tariff-free and avoid barriers to trade, which, for automotive, means that our standards must be aligned.”

The industry fears that if tariff free deal is not agreed then tariffs could be as high as 10%. Brexit could also cause longer border checks which means parts could take longer to arrive which would delay the manufacturing process.

At Hawsons we have a dedicated team of manufacturing accountants at our offices in Sheffield, Doncaster, and Northampton. Our understanding of the issues faced by the manufacturing and engineering businesses means that we can proactively seek out ways for you to maximise your profitability and minimise your tax liabilities.