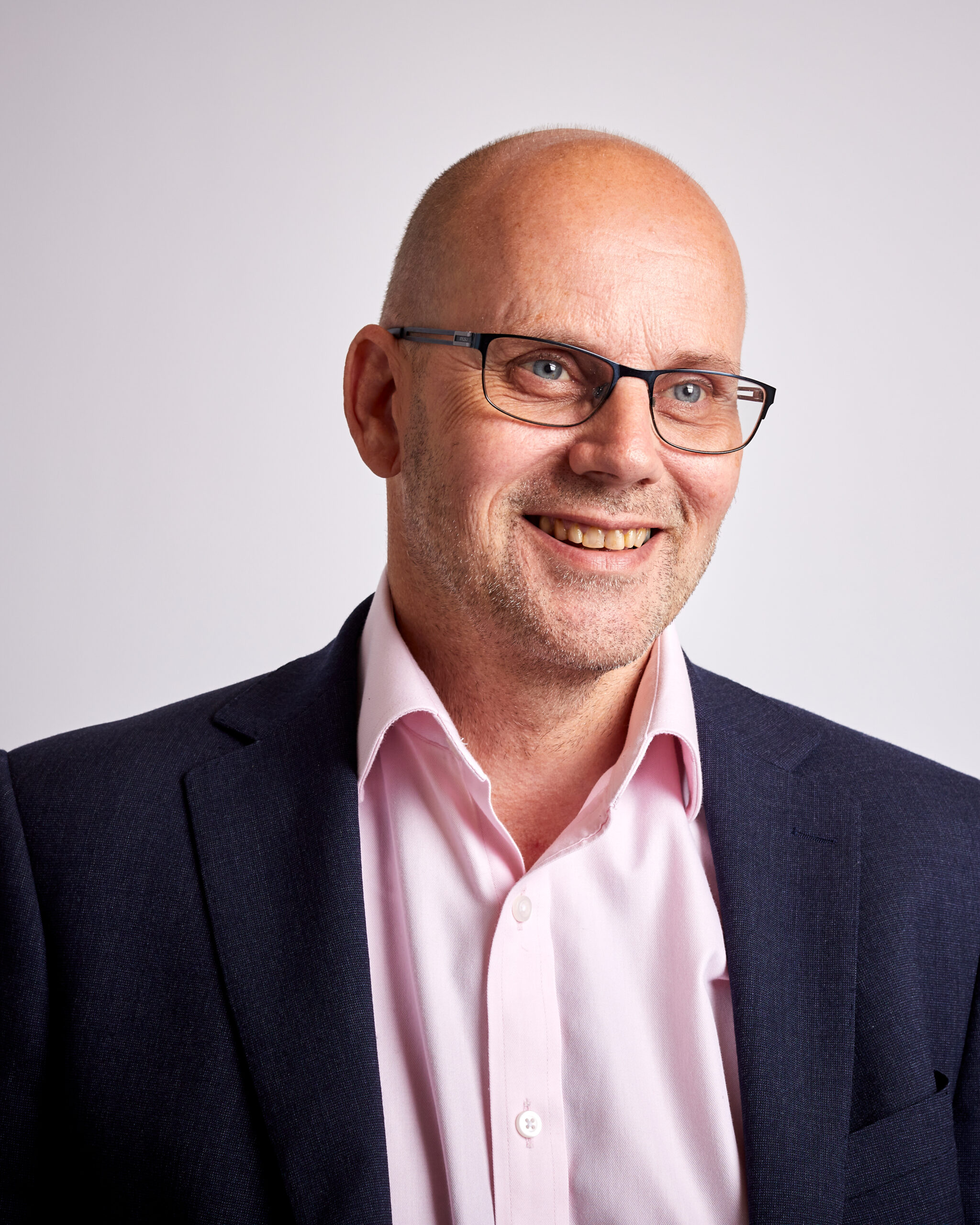 Sean is a qualified Chartered Certified Accountant, being admitted to membership in 1993. He became a Fellow in 1998. He joined Hawsons in 1998 having previously worked in the profession at a regional level since 1984 with two chartered practices.

Sean has 4 grown up children and enjoys socialising with family and friends, as well as having a keen interest in sports and music.