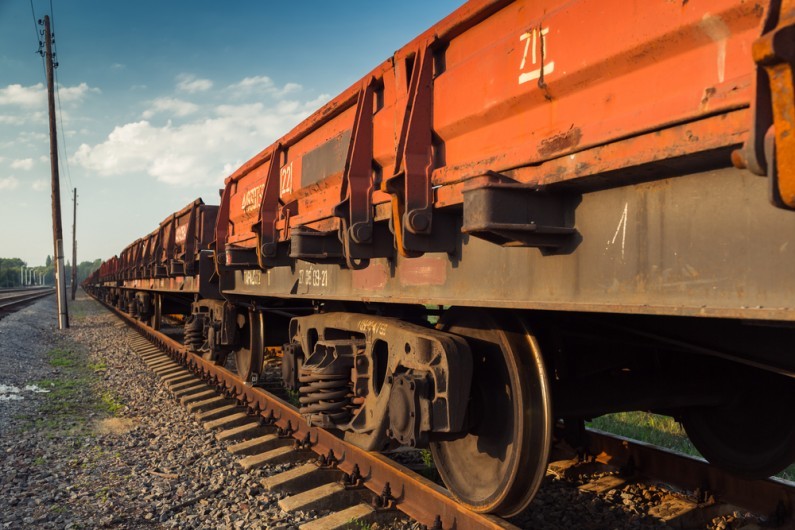 March 2016 saw Nicola Shaw’s much anticipated report into how Network Rail should be financed in the future published – “The Shaw Report” – formally entitled The Future Shape and Financing of Network Rail.

The need for The Shaw Report was prompted by the decision by the Office of National Statistics to re-classify Network Rail as part of the public sector, bringing around £40bn of borrowing into the national debt overnight.

You can read the full, 118 page report here.

For those who do not have the time to read the full report this article provides a snapshot of The Shaw Report’s recommendations and an accountant’s perspective of what the report (and its recommendations) may mean for the transport and logistics sector and local economies.

The run-up to publication of The Shaw Report saw some predictions of extreme outcomes, such as the sale or break-up of Network Rail. Whilst the seven key recommendations outlined in the report (listed below) may seem less that revolutionary on surface reading, there could be important long-term outcomes as a result.

The Shaw Report’s recommendations are not exactly earth-shattering stuff, but that is probably the result of having to take on board over 10,000 responses from the industry during the consultation exercise that was undertaken.

What the report did make clear, however, is that the respondents did not want the privatisation or break-up of Network Rail to go ahead, and that the current high level of investment in the railways should be maintained. The report’s recommended route for financing continued investment is to expand current financing sources to include third party and private sector sources.

The report also emphasised that the needs of passengers and freight operators should be central to future investment. Interestingly, the recommended means to do this is via a policy of devolution.

The combination of sustained levels of investment applied via decision making at a local level to meet user needs will hopefully result in long-lasting benefits for the regional economy. Look north of the border, to Scotland, where local oversight has resulted in a series of imaginative re-openings and electrification projects – most notably the Borders line, which is seen as a key tool in the economic redevelopment of that area.

This aspect of The Shaw Report is the one that may perhaps have the biggest long-term impact.

What does this mean for the future?

The Shaw Report’s recommendation for continued co-ordinated high levels of investment in the railways is of course positive news for those supplying the sector. On a wider level, the vision of this investment being applied to passenger and freight needs via a devolved decision making process has the potential to bring major infrastructure and service improvements to the local region, which in turn could lead to increased economic activity and job creation.