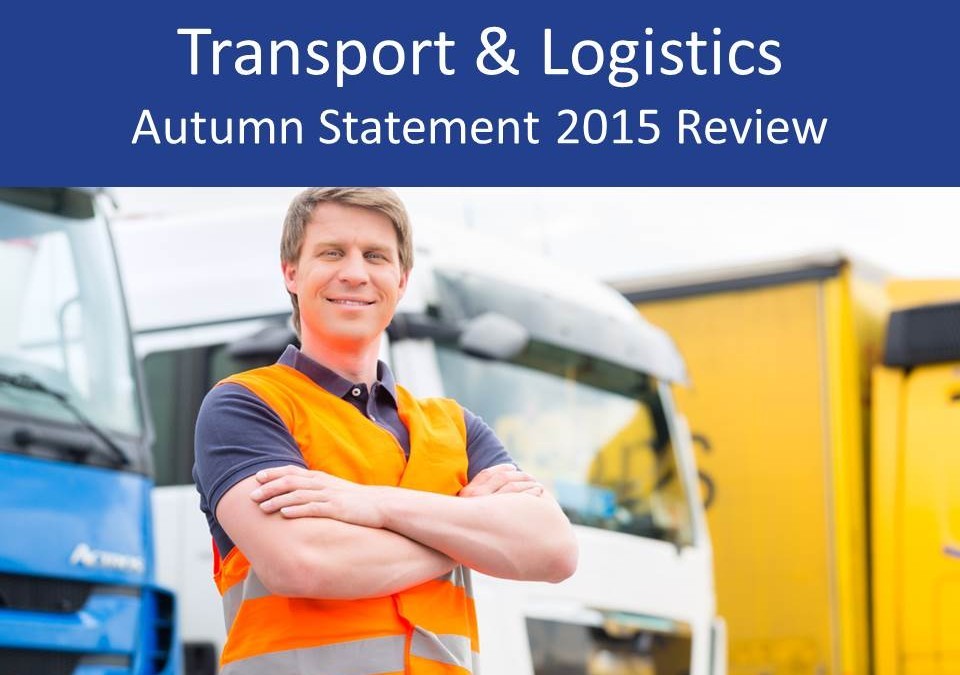 On 25 November, the Chancellor delivered his latest Autumn Statement. In a year which has already seen the government commit to investing in the sector, transport & logistics firms were perhaps quite positive about what this year’s Autumn Statement might bring. A spending review for UK transportation was promised as a key focus, with capital funding for additional transport projects forecast to increase.

In this article we summarise the key points arising from the Autumn Statement and focus specifically on what the changes may mean for the transport & logistics sector. 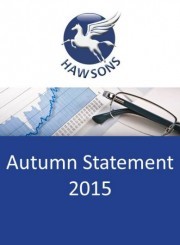 Paul Wormald, Partner at Hawsons, commented: “Overall, this year’s Autumn Statement and spending review brings good news to the transport & logistics sector. As the sector is arguably the linchpin of the British economy, investing in transport is critical to our long-term economic growth. This significant additional capital funding for our road and rail networks is therefore absolutely essential and is indicative of the Northern Powerhouse. Although it must be noted that many of the big transport infrastructure projects the Chancellor spoke about had already been announced. Nevertheless, it is good to see ongoing commitment and the green light given to press ahead with plans.”

“How will the big cut for the Department for Transport – actually the biggest of all government departments – impact the delivery of these transport projects? That is a question many will be asking after the department’s operational budget was slashed by over a third.”

Transport Secretary, Patrick McLoughlin said: “This settlement is a great boost for the future of Britain. Faced with difficult decisions on the public finances we could have rolled back our ambition on transport. Instead, we are choosing to invest for the future by increasing capital investment in Britain’s transport network by 50% to £61 billion over this Parliament. This will support jobs, enable economic growth and bring our country closer together.”

Paul Wormald, Partner at Hawsons, commented on other possible transport & logistics implications from the 2015 Autumn Statement: “Out of the other key announcements from this year’s Autumn Statement it was good news for the smaller transport & logistics firm. The extension of the small business rate relief for another year and the introduction of an apprenticeship levy are both welcome announcements. Of course, with the apprenticeship levy, larger business will be the big losers. In conjunction with the forthcoming burden of the new National Living Wage, wage costs are rising significantly, and without much notice.”

“One of the other issues, which was hidden away in the details, was the government’s decision to ‘explore the sale’ of its 49% shareholding in NATS (National Air Traffic Control Service). We will have to wait and see for further details on this, but a sale looks increasingly likely.”