UK’s economy growing at the slowest rate in a decade 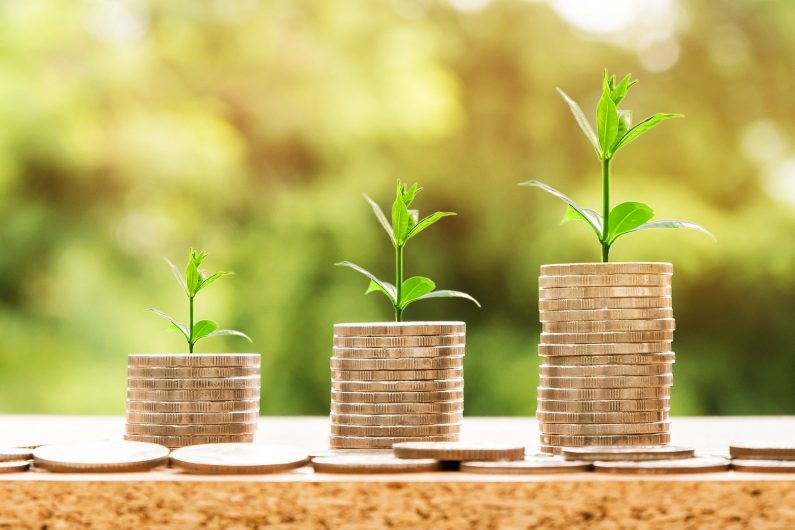 According to the most recent data by the Office of National Statistics the economy is growing at its slowest rate in almost a decade. In the third quarter Britain’s economy grew by just 0.3% after a dramatic shrink in the second quarter. This means that annual growth is down to just 1%, but because the UK’s economy grew in the third quarter, we managed to avoid a recession. The main reason why we avoided a technical recession is because the economy had shrunk in the second quarter and two quarters of contraction are defined as causing a recession.

Even though the economy grew by 0.3% during the third quarter it was not as high as the 0.4% forecast by economists. A statistician from the Office of National Statistics commented on the latest figures: “GDP grew steadily in the third quarter, mainly thanks to a strong July.

“Services again led the way with construction also performing well. Manufacturing failed to grow as falls in many industries were offset by car production bouncing back following April shutdowns.”

“Looking at the picture over the last year, growth slowed to its lowest rate in almost a decade. The underlying trade deficit narrowed, mainly due to growing exports of both goods and services.”

The third quarter’s economy was driven by July as growth increased by 0.3% just in that month, in September the Office of National Statistics showed that the economy growth shrunk by 0.1%.

At Hawsons we have a dedicated team of accountants at our offices in Sheffield, Doncaster and Northampton. We have expert accountants in 12 sectors and provide services for businesses and individuals. We believe in long term client relationships which is why we offer a first free initial meeting so you can get to know us and we can get to know you. If you would like to book free initial meeting with one of our expert accountants click here.