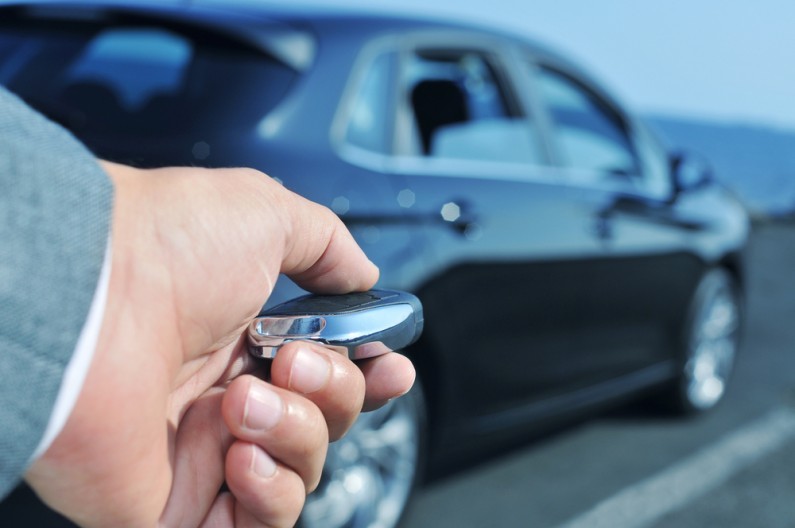 The way Vehicle Excise Duty (car tax) is calculated is changing. These changes are going to have a significant impact on all new car buyers and care will need to be taken to avoid potentially hefty tax charges. Below are details of the new rules affecting all new cars from 1st April 2017.

New Vehicle Excise Duties (VED) rules come into force for new cars registered after 1st April 2017. These tax changes mean that all new car buyers will face a significant increase in their car tax in the first year of registration, depending on CO2 emissions. Whilst currently low emission cars are exempt, the new VED system will only be free for vehicles with no emissions i.e electric and hydrogen cars.

There is also a new five-year supplement to pay for cars costing more than £40,000 which will be £310 per annum. Buyers of smaller, more economical cars will face the largest increases in duty as they have previously benefited from the old regime favouring low emission cars.

Manufacturers have slashed CO2 emissions resulting in less tax revenues for the Exchequer. It is estimated that a quarter of new cars pay no road tax as CO2 emissions are below 100 g/km.

The new changes in detail

Cars registered after 1st April 2017 will pay a one off tax charge for the first year under a revised CO2 based band system. From the second year onwards, the CO2 scale becomes irrelevant as there will be two flat rates. A zero rate for zero emission vehicles and a flat rate of £140 for other cars.

As part of the changes, alternative fuel vehicles eg hybrids, bi-ethanol and liquid petroleum gas will benefit from £10 lower rates for the first 5 years.

The VED tax bands from April 2017 are as follows:

Existing VED bands will remain in place so that these cars continue to pay the current VED rates even after the new bands come into force.

Road tax refunds when you sell your car

Any remaining road tax is refunded to the seller and the buyer has to re-tax the car. The tax refunds should be sent automatically when the DVLA receives notification that the car has been sold. Sellers must inform the DVLA of the change of ownership immediately and fines for not doing so are £1,000.

With the news that only cars with zero emissions costing less than £40,000 will qualify for the new £nil rate tax band, it’s clear that the government is keen to put pressure on manufacturers to provide more vehicles within this bracket. This is another step on the road towards the Transport Ministers goal for all cars and vans to be zero emissions by 2050.