What could Brexit mean for the legal sector? 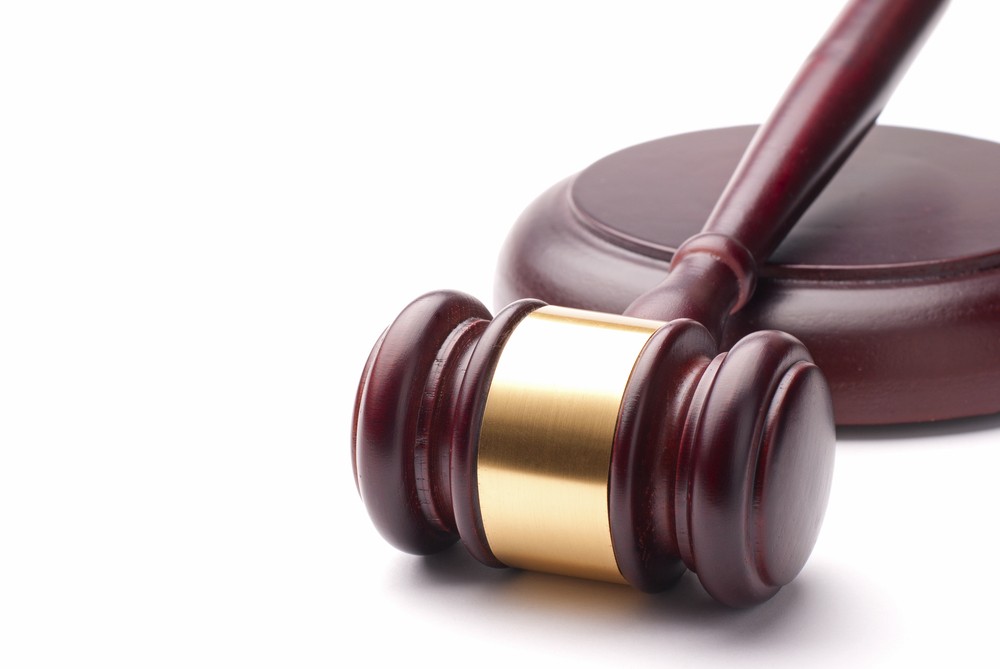 In light of the Supreme Court’s decision requiring parliament to trigger Article 50, this article focuses on what Brexit could mean for the legal sector. £25.7bn is currently contributed to the UK economy by the legal sector in addition to employing around 370,000 people. It will have a large role to play in the forthcoming Brexit, be it hard or soft.

What could Brexit mean?

With Britain leaving the EU, certain legislation and laws are bound to change, so for lawyers, it will serve as no surprise that their clients will want to know exactly what is happening and how it could impact their business. Following the Brexit vote back in June, some law firms opened up a 24-hour hotline for clients and prospective clients to discuss their concerns. Very few things are certain while we are in the process of leaving the EU, but one thing is certain – lawyers are going to be very busy over the next few years – especially with Theresa May confirming that Britain will in all likelihood be heading for a hard Brexit.

International transactions become more difficult in volatile markets and, with the pound’s value constantly changing, it certainly isn’t the healthiest of situations at this moment in time. Even before the EU referendum took place, the market was fairly unstable due to the uncertainty surrounding the Brexit vote, so transactional lawyers have had a relatively difficult market to operate in for well over a year. Unfortunately at this point in time, it appears as though this state of flux is set to continue.

Simon Bladen, Partner and legal specialist at Hawsons, had this to say: “The demand for quality legal professionals is becoming ever more important, and this can only be a good thing for law firms. Not only will clients want advising on the best possible route for their businesses, but the government will also need advising on a range of things such as immigration and trade treaties. I think in light of Brexit we are likely to see a spike in legal services as a result, but to what extent will largely depend on how the separation is handled.”