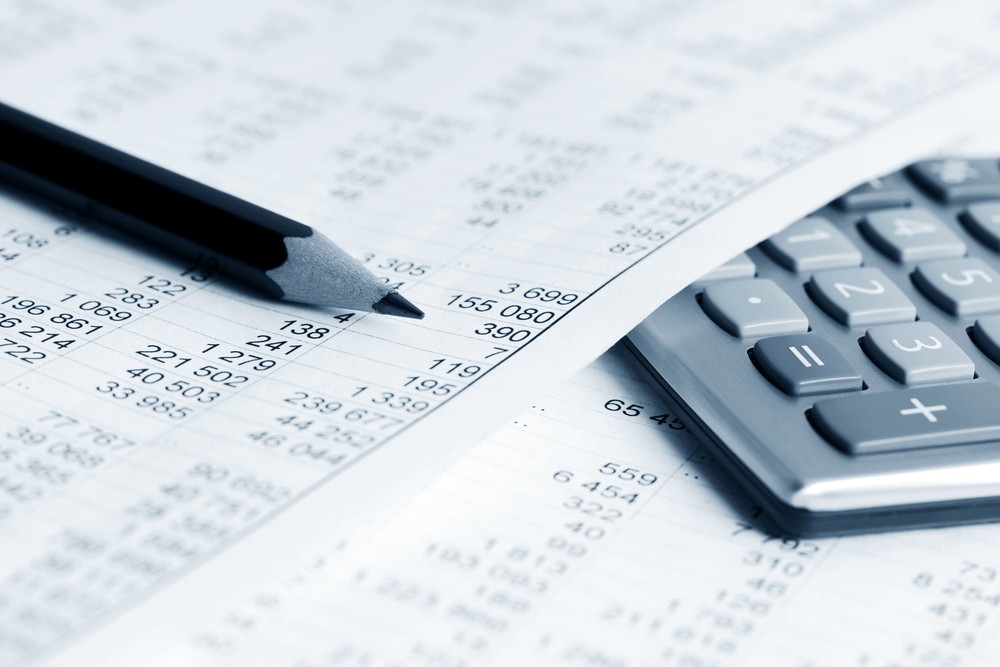 Both the FRS102 and FRSSE SORPS are effective for accounting periods commencing on or after 1 January 2015. So for example, a charity with a March year end will have its first set of accounts prepared under the new framework for its year ended 31 March 2016. However, consideration should be given to this now as the comparatives for the year ended 31 March 2015 will need to be restated under the new SORP. An opening balance sheet will also need to be prepared at 1 April 2014; which is known as the transition date.

Note that the FRSSE SORP makes only limited changes and, as such, a number of changes appearing in FRS 102 SORP do not appear in the FRSSE SORP. To be eligible to use this SORP the company must meet the size criteria that define a small company or small group under the Companies Act 2006. A charitable company currently qualifies as small if it meets two of the three criteria in both the current and preceding financial years:

Average no of Employees <50

The FRSSE SORP requires fewer detailed disclosures than the FRS 102 SORP and also removes the inclusion of a mandatory cash flow statement (optional under the FRSSE SORP). In addition, many charities participate in multi-employer pension schemes and where the share of liability cannot be identified then the existing policy can be used (this is not permissible under the FRS 102 SORP).

The other significant change is that under FRSSE SORP goodwill has a rebuttable presumption that it has a finite useful life of no more than 20 years if the entity is unable to make a reliable estimate of its useful life. Under FRS 102 SORP this finite life falls to 5 years

Please note that there is a strong possibility that the FRSSE SORP will be withdrawn and updated in the next year or so. Any charity adopting the FRSSE SORP may end up using it for only one year before changing again. Please get in touch if you have any questions on this, or would like some guidance.

Some key changes are highlighted below; please note that many are also applicable under the FRSSE SORP: