The Price, Detection and Prevention of Charity Fraud 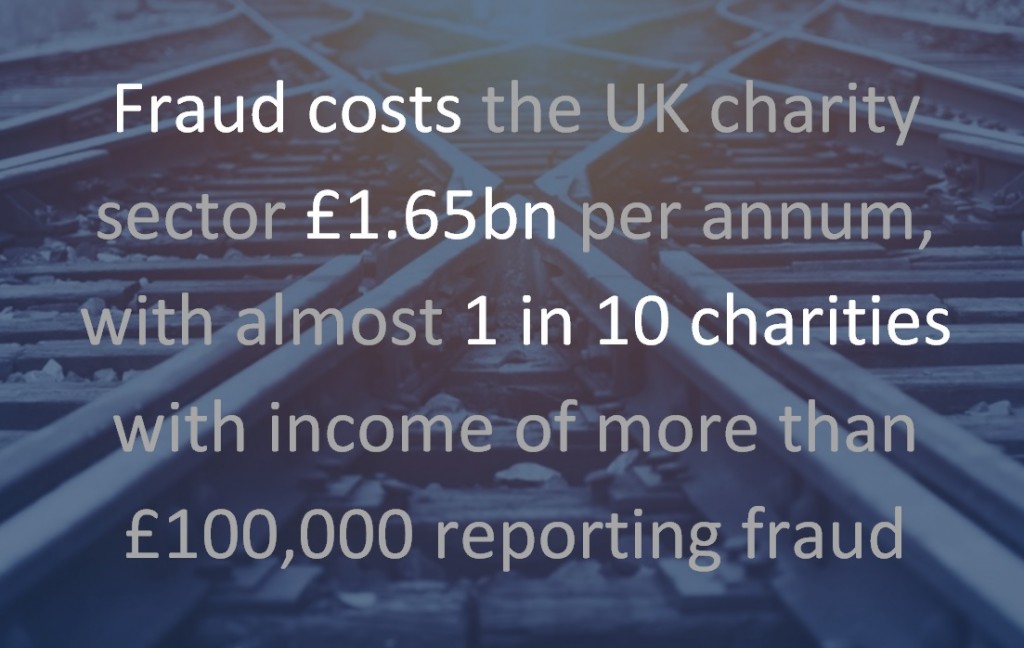 The vulnerability and price of fraud

No sectors are immune to fraud and the charity sector is no different.

In fact, charities can sometimes be seen as soft targets. Some of the possible reasons for this include:

There are various frauds to which charities are potentially vulnerable. These can be categorised as either internal (involving only people within the charity) or external (in which at least some part of the fraud is committed outside of the charity).

The most common internal frauds identified are usually unauthorised or deliberately misdirected electronic payments, theft of cash takings, inflated expense claims, and failure to remove leavers from the payroll or fictitious employees.

The price of fraud

Charities that fall victim to fraud not only face financial losses, but also suffer potential prolonged damage to their reputation and levels of public trust and confidence.

A recently report, co-authored by the Centre for Counter Fraud Studies and BDO, estimated that improved counter-fraud measures could reduce the cost of UK charity fraud by up to 40%. 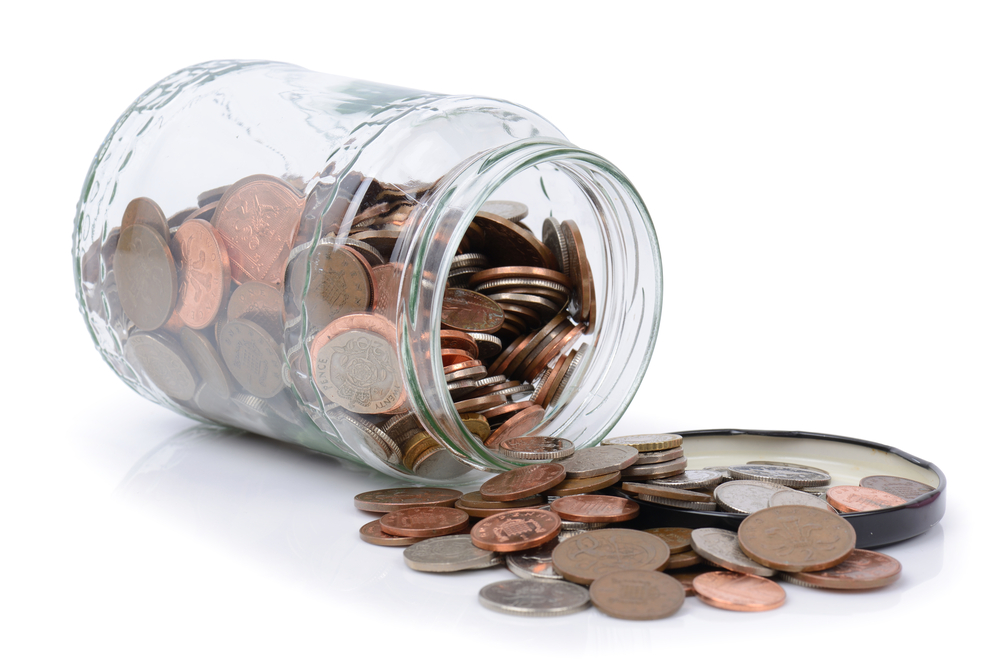 How can I prevent fraud?

This briefing is design to help you prevent and detect fraud and, as you will see, by taking a few steps you can significantly reduce your charity’s vulnerability.

It is important charities introduce measures to help prevent and detect fraud.

One the best steps a charity can take is to develop a clear plan of what to do when there is a suspected/confirmed fraud. This should include a formal anti-fraud policy, a confidential whistleblowing policy and a pre-planned procedure to follow.

Details and other basic measures:

It is not uncommon for charities to fall victim to identify fraud, where fraudsters seek to obtain money by setting up hoax fundraising appeals in the name of a genuine charity. If someone does set up a hoax charity or fundraising event in your charity’s name it may be possible for you to seek an injunction.

To avoid this, ensure your charity takes the following steps and mitigate your vulnerability:

Ensure that you instil a culture of ethical behaviour and promote a greater awareness of what steps should be taken to prevent fraud. This will partly be achieved through the introduction of a formal anti-fraud policy and a whistleblowing policy (as noted above).

Your charity should also look to:

Trustees should always keep in mind their responsibilities to the charity when it comes to the prevention and detection of fraud.