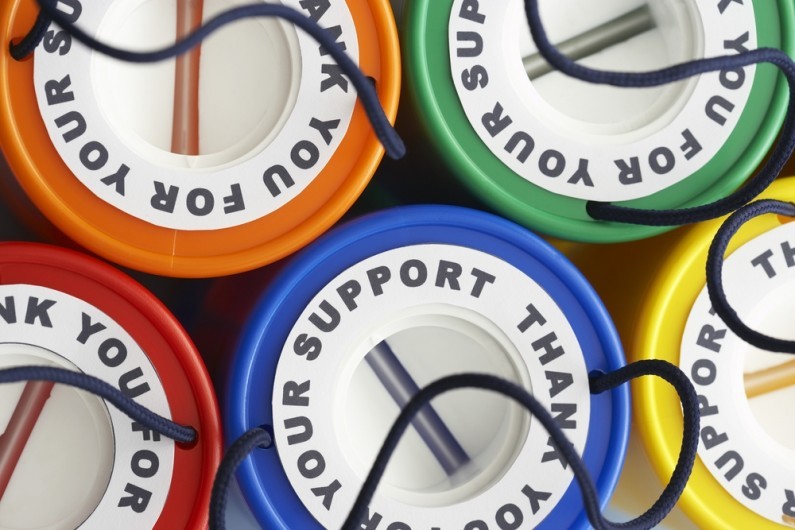 The updated guidance looks to provide advice on charitable fundraising and, in particular, helps trustees to “comply with their legal trustee duties when overseeing their charity’s fundraising” activities. The guidance also looks to reinforce the notion that trustees must take responsibility for – and are publicly accountable for – all fundraising undertaken by their charities.

To ensure that trustees fully understand their responsibilities the Charity Commission has provided an “at a glance” summary: 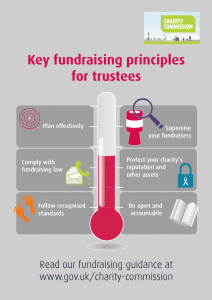 “Trustees must take responsibility for fundraising”

Simon Bladen, Charity Partner at Hawsons, commented: “After a very challenging 2015 – where the charity sector made the headlines for all of the wrong reasons – regaining public trust and confidence in charities is extremely important in 2016. As we commented at the time of the Kids Company closure, the impact of its financial oversights will have, and has had, an enormous impact on the sector as a whole.”

“Fundraising is arguably a charity’s most public-facing activity, which is why, now perhaps more than ever,  trustees must be involved throughout the fundraising process. This revised CC20 charity fundraising guidance should help trustees understand their role in their charity’s fundraising activities and help them get it right.”

Trustees are publicly accountable for fundraising

Simon added: “It is important to reemphasise that trustees are the custodians of their charities and that they have ultimate responsibility for all of the charity’s activities, including fundraising.”

“As the guidance document states, ‘first and foremost, it is the trustees of charities who are legally responsible for their charity’s fundraising’ activities. This particular focus on trustee accountability has come about on the back of concerns regarding trustee’s ability to oversee fundraising effectively, undoubtedly heightened by last year’s Kids Company case.”

Announcing the draft guidance the commission said that it “welcomes responses from trustees of all size charities as well as the public and other interested parties to ensure the guidance is clear” to everyone.

The consultation on the charity fundraising guidance will close on 11 February 2016.