Employee ownership has become an increasingly popular exit route for business owners ever since the government introduced legislation in 2014 to help promote the transition to an employee ownership model for companies throughout the UK.

Whilst the attention-grabbing tax reliefs of Employee Ownership Trusts (“EOT”) are attractive, there are a host of reasons why an employee ownership model should be considered by anyone thinking of selling their business.

Find out more about Employee Ownership Trusts in our short video below:

What is an Employee Ownership Trust?

The EOT becomes the owner of the company and is administered by trustees on behalf of the employees, the trustees could consist of the exiting owners of the company, an independent chairperson, and employee representatives.

Whilst an EOT can hold a minority interest, in this scenario, it would not qualify for some of the tax reliefs available. An EOT is often considered because it is a tax-efficient exit strategy for shareholders wanting to sell. Furthermore, the business could benefit in the long run as it enables employees to be rewarded tax efficiently.

How to fund an Employee Ownership Trust

Once an EOT is established as the preferred exit route, a market price must be agreed which is determined through an independent valuation of the company.

Financing an EOT transaction typically starts with any surplus cash the business already holds.  This can be supplemented by raising external borrowings and in most situations, there will be a debt owed by the EOT to the selling shareholders. This debt will then be paid off over a period of time out of the future profitability and cash generation of the business.

Over time, the EOT company may be in a position to start distributing its profits which the EOT can then payout to the employees (similar to a dividend).

Benefits of selling to an EOT

Is an Employee Ownership Trust right for you and your business?

This is a difficult question because so many different factors come into play but it is fair to say it is not right for every business or situation.

However, committing to an EOT will mean a change in business model. In most cases it is a positive change as this will change the mindset of your employees as they become more incentivised and committed to the business often creating a more sustainable business model.

What are the tax benefits?

There are three main benefits of selling to an EOT.

Who can benefit from the EOT?

It is important that for the benefits of an EOT transaction to be realised that the EOT itself must be for the benefit of all employees.  However, anyone that sells shares to the EOT that remains employed by the company cannot benefit from the EOT.  There are specific conditions which must be satisfied around how employees may benefit.

Hawsons Corporate Finance are experienced and qualified to advise on whether an EOT transaction makes sense for you and your business. We can advise on and project manage the whole process including: 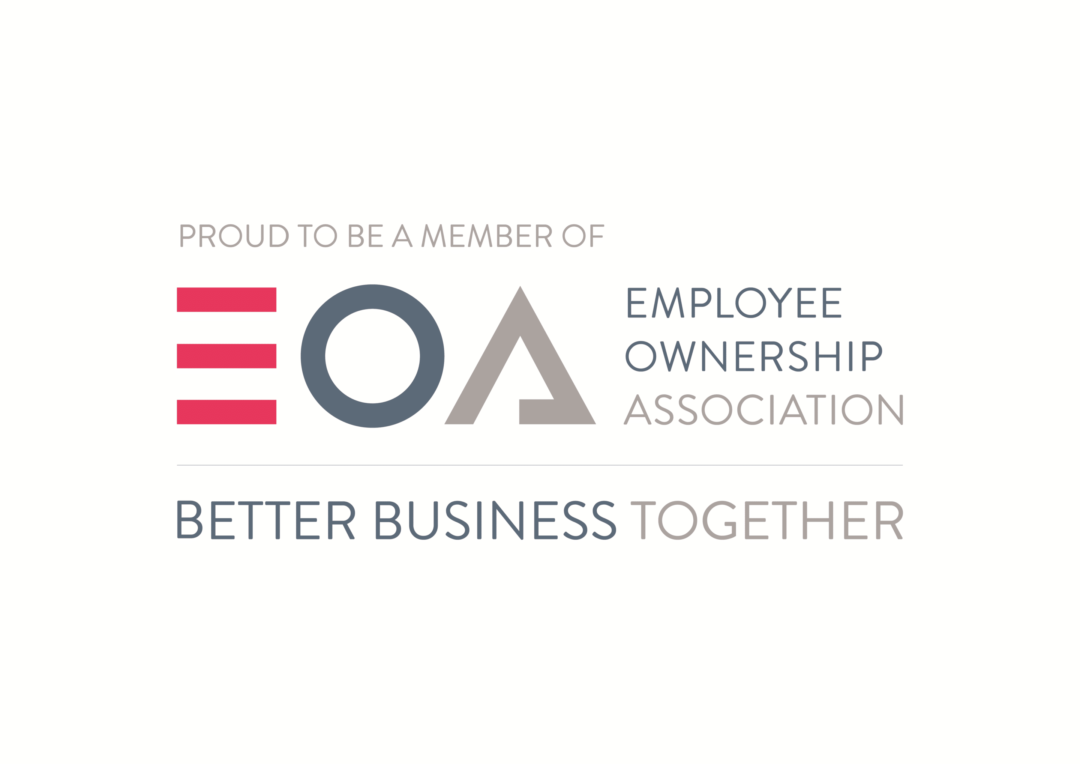