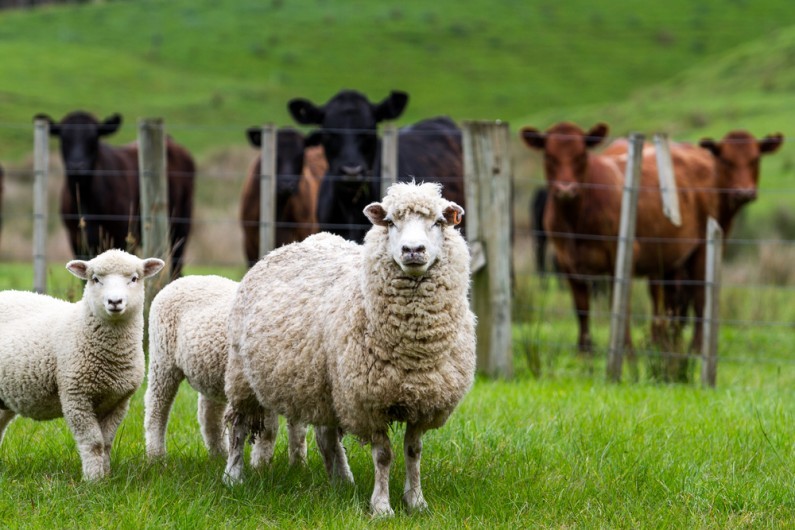 Following the announcement of changes in last year’s March Budget, the government has now confirmed the details behind the new farmers’ averaging rules.

In summary, farmers will have the option of averaging losses for tax over a two year or a five year period.

In an article we published after the initial announcement last year we mentioned that the government was set to hold a consultation to confirm the details of the potential changes to farmers’ averaging. Following the publication of details from that ongoing consultation the government has confirmed the changes, effective April 2016.

This extension to the current farmers’ averaging rules (from April 2016) – rather than a replacement – will bring even greater flexibility to farmers and will help them better manage potential fluctuations in income.

Richard Marsh, Partner at Hawsons, welcomed the announcement, commenting: “Farming profits are often affected by external matters outside of the business owner’s control; erratic weather conditions, disease and price movements are just some of the factors that can make farmers’ profitability fluctuate from year to year. The ability for farmers to average profits over consecutive years is an important provision and this confirmation of an extension to those rules is certainty welcome news for the farming community.”

“The idea of a longer averaging period will hopefully give farmers that additional flexibility and security they need during those particularly volatile years. As I said when the initial proposals were announced last year, the new rules are a real positive for farmers and will help reduce excessive tax bills that may arise from fluctuations, especially as a good year can often be followed by a poor one.”