The Election result: What are the tax implications? 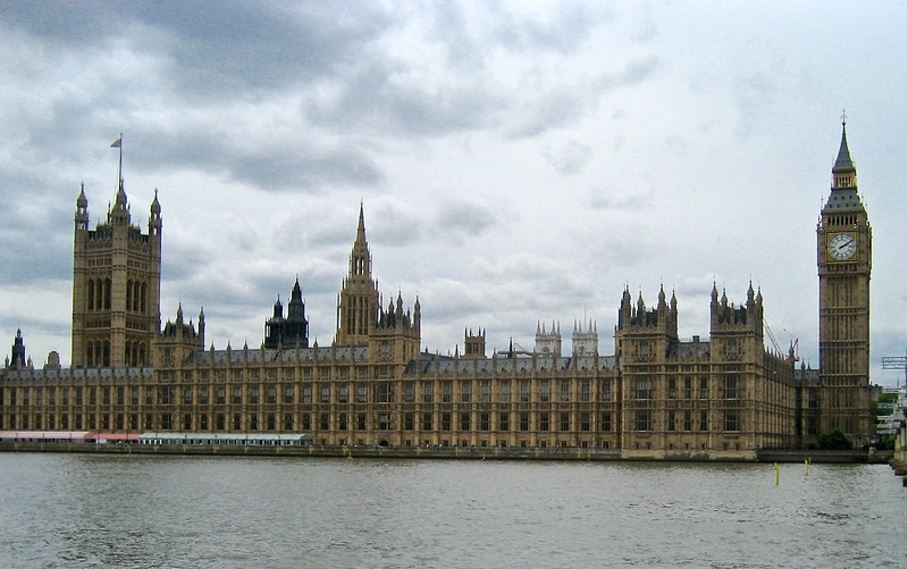 The Election result: What are the tax implications?

The general election has ended in a hung parliament – the Conservative party have the most seats but do not have an overall majority. Theresa May has announced that she will form a government with the support of the Democratic Unionist Party (DUP).

What does this potentially mean for tax?  How will the election result affect you and your business?

Tax expert Craig Walker provides a recap of the key tax pledges made by the Conservatives and looks at how a hung parliament could hinder the Conservatives’ ability to deliver on these pledges.

If, as expected, the Conservative government remain in office, their loss of seats is likely to weaken their ability to implement the tax pledges made in their manifesto.

Passing law may need support from other parties, and this could require the Conservatives to amend or moderate a number of their proposed tax changes. We could even see some manifesto pledges dropped completely.

You may recall that a significant chunk of the 2017 Finance Bill had to be dropped due to the early general election, but there was an expectation that many of these changes would be introduced in a post-election Finance Bill.  The election result puts into doubt whether some of these changes will in fact be passed.

The DUP and Conservatives appear to have similar views on tax. The DUP indicated in their manifesto that they would support Conservative proposals to increase the personal allowance. The parties also share a desire to reduce the rate of Corporation Tax – with the DUP proposing to reduce the rate to as low as 12.5%.

The DUP manifesto included a call to reduce VAT for businesses in the tourism sector. Northern Ireland has long argued that the UK tourism rate of 20% is extremely uncompetitive compared to Ireland’s reduced rate of 9%. Currently Westminster controls UK-wide VAT policy but following Brexit it is thought that Northern Ireland will be free to claim a reduced tourism rate.

Below is a recap of the key tax pledges made by the Conservatives:

It will be interesting to see to what extent the Conservative’s tax proposals are implemented and how the UK tax system evolves. The economic consequences of Brexit are also likely to give the Chancellor much to think about and significantly influence UK tax policy.

In addition we should remember that politicians do not always follow manifesto pledges (and have even been known to borrow ideas from the opposition!).

We will keep you updated.