Almost half of care sector workers leave job within a year 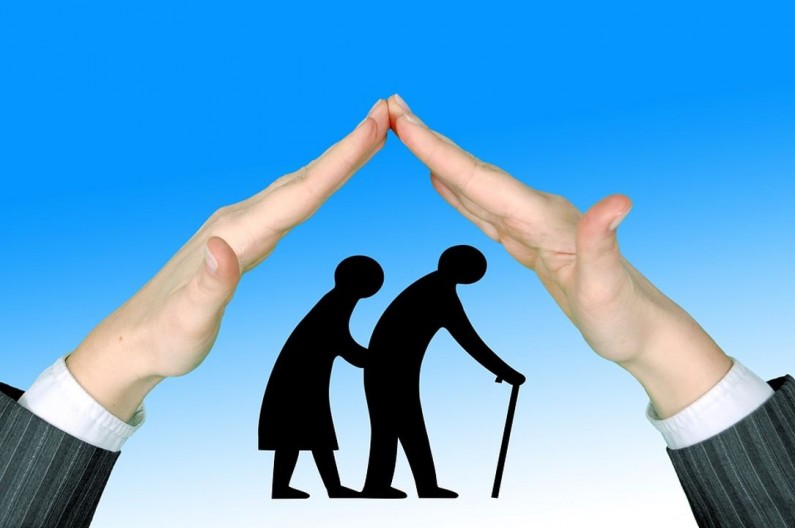 Staff retention a problem for the care sector

The Government has been called upon to address the pressing threats to social care provision, after a report found that almost half of care workers leave their job within a year.

The study, conducted by the Communities and Local Government Committee, found that 48% – almost half of care workers – leave their job within a year of starting. It was also found that the care sector has to replace more than a third of its nurses every year, as the turnover rate for nurses in social care stands at 36%.

A big factor in this is the financial security given to care workers – or very little. It was revealed that half of care workers were on zero-hour contracts while the median wage stands at just £7.40.

Scott Sanderson, Care specialist at Hawsons, commented: “These are very worrying statistics indeed, however blame cannot be placed with the workers or the care providers, this issue lies only with the Government and their neglect of the social care sector. While the £2bn funding for adult social care from the Chancellor, Philip Hammond, will be useful, it falls well short of what is needed to steer the care sector to safety.”

There was also concerns over the training provided, with 24% (one in four) of nurses administering medication which they haven’t been trained to do, while 27% have had no dementia training, according to the report.

There are immense pressures put upon care worker staff, with figures from the Office of National Statistics (ONS) showing that workers in the UK face a suicide risk that is almost twice the national average.

The report warned that unless significant extra funding was available, the care sector simply would be “unable to cope with the demands placed upon it.”

As we earlier stated, the Chancellor has promised an additional £2bn, but the CLG Committee believe that while it will be useful, it will fall short of the money they need to help with the rising costs and problems facing the sector.

Scott Sanderson also commented: “The sector is in need of some additional funding, otherwise I do worry for the future of social care. The rising costs, the shortfall in staff, it will become too much and it will get to a point where someone needs to say enough is enough.”