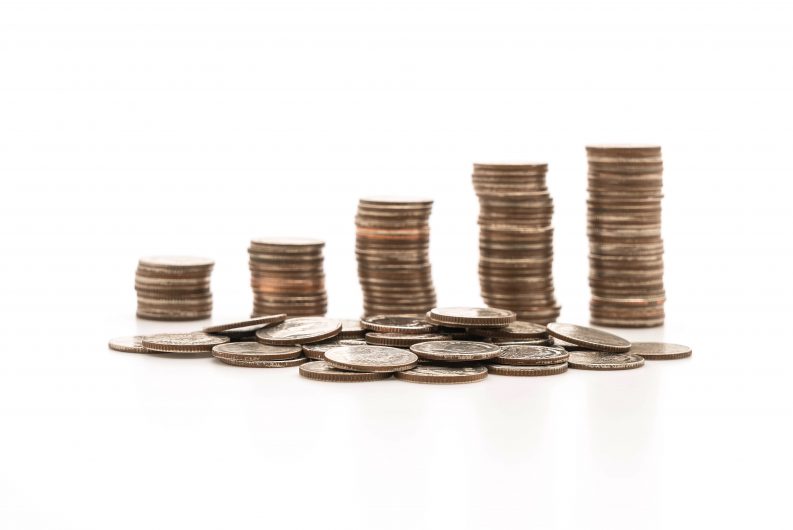 HMRC has increased the late payment rate from 3% to 3.25%, while the repayment rate remains frozen at 0.5%

Tom Selby, a senior analyst at investment platform AJ Bell thought that this was “grossly unfair”, commenting: “It seems grossly unfair for HMRC to increase the late payment rate for those who owe it money without doing the same thing when it owes other people money.” The Association of Chartered Certified Accountants (ACCA) agreed by saying that there should be a level playing field and that the current system has a “huge discrepancy.”

Chas Roy-Chowdury, global head of tax at ACCA says: “There needs to be a mirror image. If HMRC raise their own interest rates then they need to think about raising the repayment rate. There is a huge discrepancy. The repayment rate should have gone up in line with the base rate if not higher.”

An HMRC spokesperson said: “The different interest rates provide fairness to taxpayers who pay on time. Most people pay their tax on time and it is only right that those who do not then pay a higher rate of interest on the unpaid tax that would otherwise have gone to our schools, hospitals and other vital public services.”

HMRC also explained that setting a repayment rate higher than the Bank of England rate could lead taxpayers to deliberately overpaying their taxes to achieve a higher interest rate than they might get on a savings account.

However, Roy- Chowdury argues that late payments are not necessarily always the fault of the taxpayers. It can be due to the complexities of the tax system or even disputes over how much tax is actually owed.

It is thought that taxpayers are unlikely to see the repayment rate rise anytime soon as HMRC states it will not increase above the floor of 0.5% until the Bank of England base rate increases above 1.5%.