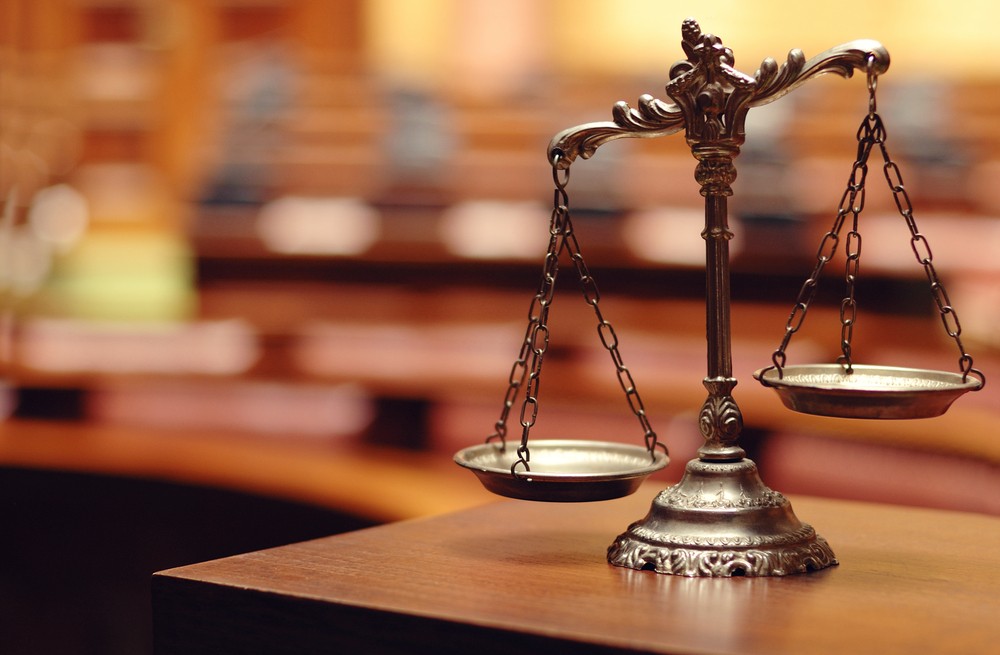 HM Revenue & Customs (HMRC) are warning solicitors that they must bring their tax affairs up-to-date, or face tougher penalties.Solicitors are the latest professionals to be targeted by HMRC’s Tax Campaign, which launched in 2011. Previous campaigns have included medical professionals, landlords and online traders.

The Solicitors’ Tax Campaign voluntary disclosure is an opportunity for solicitors to come forward and pay any outstanding tax that they owe.

Solicitors have until 9 March 2015 to notify HMRC about their participation in the campaign, and then have until 9 June 2015 to disclose and pay any tax they owe.

If you have nothing to disclose and pay to HMRC you do not need to use the Solicitors’ Tax Campaign.

However, for solicitors that do have tax debts, by voluntarily coming forward you are likely to save money as you can take advantage of improved settlement terms offered by HMRC.

HMRC has confirmed that solicitors who voluntarily disclose will be charged a penalty of up to 20% of the tax owed, depending on circumstances.

Caroline Addison, Head of Campaigns at HMRC said: “Those who make a deliberate decision not to pay the taxes due could face a penalty of 100% or more of the tax due, or even a criminal prosecution.”

“Take this chance to come forward and put things right in a straightforward way and on the best possible terms. It will be easier and cheaper for you to come to us than for us to come to you.”