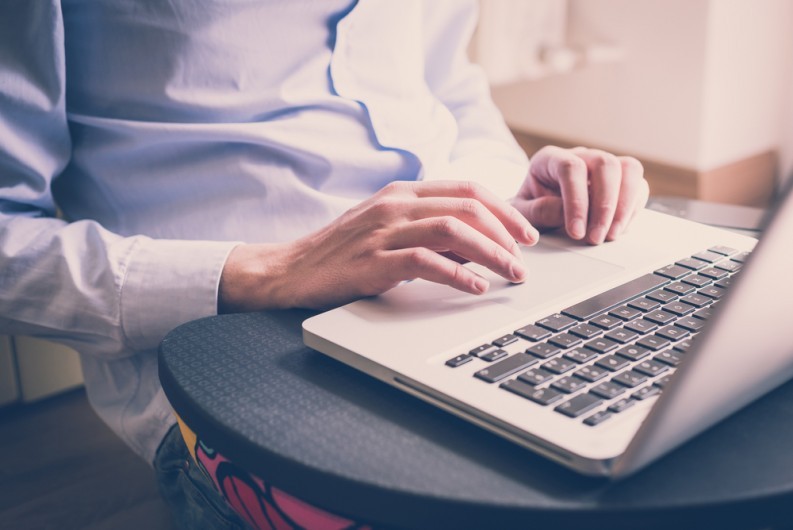 The public consultation on the Making Tax Digital (MTD) project has failed to change HMRC’s plans in any significant way.  The timetable for implementation of MTD remains April 2018 and the income threshold for inclusion in the programme remains at £10,000.

What is Making Tax Digital?

MTD is the biggest shake-up of the personal tax system in 20 years and will fundamentally change the way taxpayers report to HM Revenue & Customs (HMRC).  Taxpayers will be required to keep records digitally and update HMRC more frequently than is currently the case.

From April 2018, the self-employed and landlords must report to HMRC on a quarterly basis, and use special software to keep their business records.

The consultation received over 3,000 responses.  Concern was expressed in a number of areas, particularly the ambitious timetable and the additional burdens and costs to business.  Nonetheless, the implementation date remains April 2018 and HMRC have rejected claims that the new reporting requirements will result in high costs for businesses. However,  HMRC do acknowledge that there will be a transitional cost to taxpayers, which they predict will be £280 per business on average, although business associations estimate the cost could be much higher.

The only significant concessions are:

HMRC are set to introduce a new regime for late submission penalties and late payment sanctions, but the details have yet to be released.  A consultation is planned for spring.

HMRC had previously insisted that spreadsheet based accounting would no longer be permitted.  However, extra software will be required to extract and submit their quarterly income and expenditure reports.

HMRC had previously insisted that the End of Year declaration, which will replace the Tax Return, would need to be filed within 9 months.  This would have brought forward the filing deadline to 31 December for those with a 31 March year end.

The Federation of Small Businesses said the current timetable was “a total fantasy” and the MTD project cannot begin before 2020 without causing considerable disruption to economic growth, investment and employment.

The Chartered Institute of Taxation have called for the project to be delayed by at least a year.

The House of Lords finance bill sub-committee (FBSC) described the proposed £10,000 threshold for MTD as “ridiculous” and claimed HMRC had demonstrated “a complete lack of commercial reality” in their plans.

The closing date for comments on the draft legislation is 28 February 2017.  HMRC say that final decisions are to be made before legislation is introduced later this year.

MTD will be further under the spotlight this week as senior HMRC officials are called up to give evidence to a House of Lords committee considering the potential impact of the changes.  The finance bill sub-committee (FBSC) will be looking at the impact on the compliance burden and other costs borne by taxpayers, particularly smaller businesses and private landlords, and whether the measures will contribute to the modernisation, simplification and efficiency of the tax system.  The committee is due to publish its report by the end of March.

HMRC has promised that free software will be available to “the majority of the smallest business with the most straightforward affairs”.  However, it is still not clear who will produce this software.  HMRC hope the software will become available in 2017, in time for a large-scale piloting programme.

The public consultation has resulted in only minor concessions to HMRC’s plans and deep concerns remain within the profession and business community.  Unfortunately much of the detail has yet to be published and uncertainty continues on how the new system will be initiated and administered on a day to day basis.  The speed of implementation will certainly be challenging for all parties concerned, particularly HMRC, taxpayers and agents, but also software providers, banks and employers. 2017 promises to be a busy year!