Could a Charity merger be the answer for saving your charity? 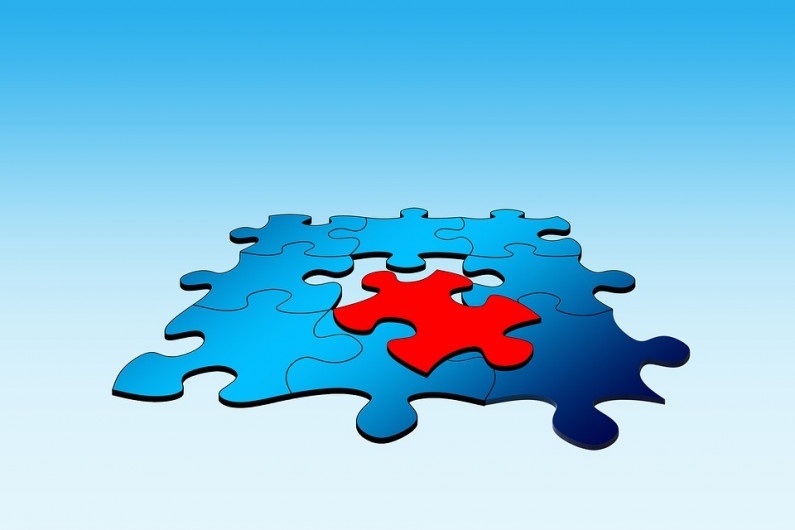 Could a Charity merger be the answer for saving your charity?

Despite evidence that a merger can have a wide range of benefits in the not-for-profit sector, it seems to be an option that charities are shying away from.

There are 167,000 registered charities in England and Wales – and this figure doesn’t include charities with a turnover of less that £5,000, as they don’t need to register. There has been a stark reduction in charity funding over the past 5 years. This has ultimately resulted in multiple charities working towards the same cause but competing for the same pot of money.

In 2015-2016, there were 54 mergers from a population of 160,000. That represents 0.07% of registered charities, and even as funding gets tighter, this figure is down on the previous year. To compound this, last year there was a net increase in the number of charities being registered – perhaps it is time for organisations to look to work with, and enhance, the work of existing charities. This would potentially be more valuable to beneficiaries than a new charity with similar charitable objectives starting from scratch.

Additionally, there are multiple positives to charity mergers. Firstly, they can increase the efficiency of a charitable organisation. In the case of two, very similar charities, they often fund the same research projects, and in rare occasions, have trustees in common. Merging can streamline not-for-profits, you halve the number of offices and databases required, but double the resources and amount of work you can fund. You can also help pool collective trustee knowledge.

Merging can also aid fundraising. New forms of fundraising can be considered, because it’s much easier to forge new funding relationships when a charity is not duplicating the work of other organisations. Potential donors are often more willing to support one charity and one cause wholly, instead of splitting their donations between two different organisations that are working towards a similar.

So, given the positives a merger, why do very few not-for-profits choose this as an option?

To start, mergers tend to be more productive and have more positive outcomes when they are conducted from a position of financial strength, after a clear strategy has been planned out. However, it tends to be an option that is ignored up until the final moments of financial difficulty. A merger prearranged well before any financial trouble arises puts both parties in a far more robust position when considering problems such as partnership and succession.

Of course, as with any massive change to infrastructure, there will probably be people who lose their jobs, or will at least have to alter their way of working. However, as charities, it is important that not only internal infrastructure is secure, but also that beneficiaries are put first and therefore that money is spent in as efficient a way as possible.

Another cause of hesitancy when considering a merger is that they can be, financially speaking, agonisingly difficult to pull off. Pension liabilities and the cost of merging are two red flags that immediately spring to mind, especially for smaller charities. The cost of merging is fairly fixed, regardless of the size of the charity. Smaller charities can find this unaffordable, and can become lost in mergers with much larger organisations.

In all cases, but most notably in those of small charities, it is advisable to seek external advice when considering the future of your charity – and well before any issues begin to rear their heads. In order to provide the best possible services for beneficiaries, charities should work from the inside out.

Simon Bladen, Hawsons Charity expert says that “I think it is fair to say that mergers can be something of a taboo among charities. However in many cases, where they are managed and carried out diligently, they can be of great benefit to the public, and can reduce the amount of duplication and unnecessary competition within the sector.”

Simon Bladen is the partner responsible for looking after the firm’s charity clients and has worked at Hawsons throughout his career. For more information or advice on anything covered in this article, please contact Simon on [email protected] or 0114 226 7141.