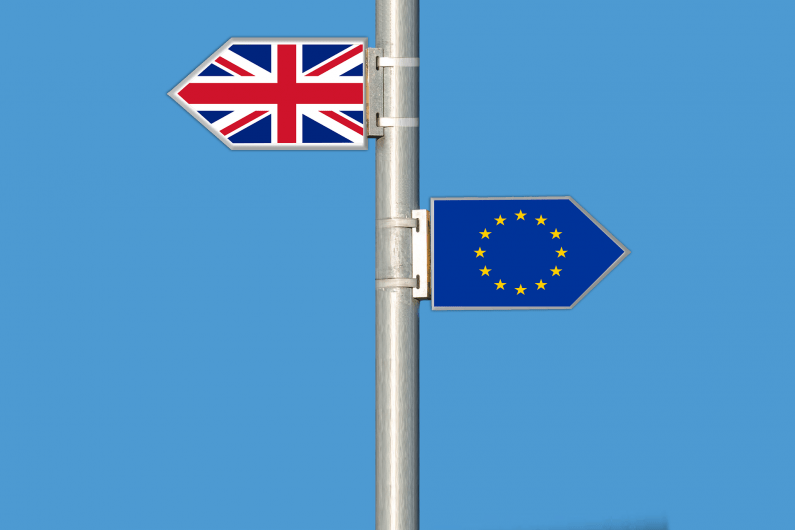 The Ministry of Justice has published a technical notice about its plan for civil judicial cooperation in the unlikely event of a no-deal Brexit.

The UK currently abides by EU rules to decide which country courts hear civil, family and commercial law cases that occur cross-border. This also determines which country’s laws apply and how judgments obtained in one country are recognised in another.

If there is a no-deal Brexit on 29th March 2019, the UK will most likely withdraw from the majority of civil judicial cooperation rules it had with the EU and follow domestic rules that are currently applied to most no-EU countries. However, international agreements, such as the Hague Convention, will continue to be enforced.

The ministry said: “any party to a cross-border legal dispute, including businesses, consumers and families, would need to consider the effect that these changes would have on any existing or future cases involving parties in EU countries. Where appropriate you may wish to seek professional legal advice on the implications of these changes for your individual circumstances.”

The ministry adds that the UK would retain Rome I and II rules on applicable law in contractual and non-contractual matters, which do not rely on reciprocity. The UK would also officially re-join the 2005 Hague Convention.

Although the Hague Convention rules do not cover all areas of family law, such as divorce jurisdiction, the ministry still believes it can provide an ‘effective alternative’ method of ruling.

When a company or an individual is based in the UK, the UK will keep the EU rules that allow the UK courts to have jurisdiction over the matter. However, UK insolvency practitioners would need to apply under an EU country’s domestic law to have UK orders recognised there.

The ministry says it would seek to provide ‘legal certainty’ for those involved in ongoing cases on 29th March. They said: “Broadly speaking, cases ongoing on exit day will continue to proceed under the current rules. However, we cannot guarantee the EU courts will follow the same principle, not that EU courts will accept or recognise any judgments stemming from these cases. Individuals with cases in progress on 29th March are encouraged to seek legal advice on how this may affect them.”