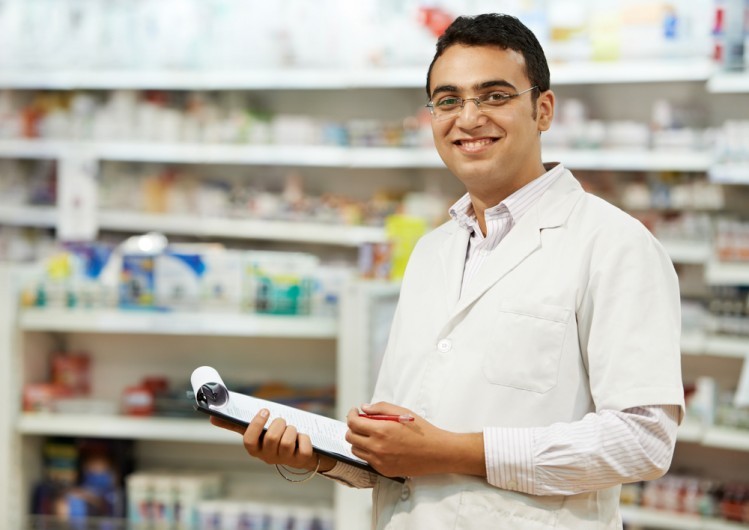 The government has announced plans to reduce the amount of funding for community pharmacies for 2016/17.

In an open letter last month the Department of Health (DH) told the Pharmaceutical Services Negotiating Committee (PSNC) that “the budget for community pharmacies in 2016/17 is to be set no higher than £2.63bn, with the reduction in funding expected to take effect from October” later this year.

The DH have also confirmed that it will continue to consult on its proposals with the PSNC and other pharmacy bodies (including Pharmacy Voice and the Royal Pharmaceutical Society) until 24 March 2016.

A final decision on the proposed cuts to pharmacy global sum funding is set to be announced in April, giving pharmacists “time to prepare for the change”, according to the DH.

The DH will also consult on the proposal for possible additional funding for some community pharmacies which meet certain criteria (such as location and the health needs of the local population).

Scott Sanderson, Healthcare Partner at Hawsons, commented: “These proposals represent significant funding cuts for pharmacies in 2016/17; a 6% reduction in the overall pharmacy global sum funding is equivalent to an average loss of nearly £15,000 for every pharmacy in England.”

“With a 6 month ‘bedding in’ period between April and October – before the funding constraints begin in September 2016 – pharmacists will effectively suffer the full force of the cuts in just a 6 month period, from October 2016 to March 2017. With the 6% reduction for the year condensed into a shorter period it is important that pharmacists plan ahead when they are effectively going to be ‘overpaid’ between April and September”

“This will effectively mean that pharmacists will see a net 12% reduction in their global sum between October 2016 and March 2017.”

“As the table below shows, the pharmacy global sum has been subject to significant changes in recent years – which of course brings planning constraints to the pharmacy community.”

“At a time where pharmacies are arguably needed most by the NHS – to provide support for GPs and care homes, as well as meeting the rising dispensing needs – this funding cut will come as a shock to many. These cuts are set to bring major financial challenges to pharmacies from October 2016 onwards, which will likely lead to reductions in the number of staff pharmacies employ and the number of services pharmacies provide. In certain circumstances some pharmacies may no longer be financially viable and could be forced to close.”

“Our advice is once again is to encourage all pharmacies to ensure they are maximising all potential funding streams from the NHS for MURs and NHS services, together with increasing counter sales where possible.”

The DH pointed out that 40% of pharmacies are located within a 10 minute walk of three or more others.

“The DH did also confirm that additional funding may be made available to some pharmacies. It is likely that pharmacies that face major challenges, but are not within a ‘cluster’ of other pharmacies – such as those in rural or deprived areas – will be safeguarded.”

We will keep you updated on any new developments regarding the pharmacy global sum.

For more information on how one of the leading firms of pharmacy accountants can help you, please contact Hawsons today – or sign up for our healthcare and medical news.

Care sector 2016 review - what does the future hold?

How can care homes prepare for the National Living Wage?

What the PMS funding changes mean for your practice