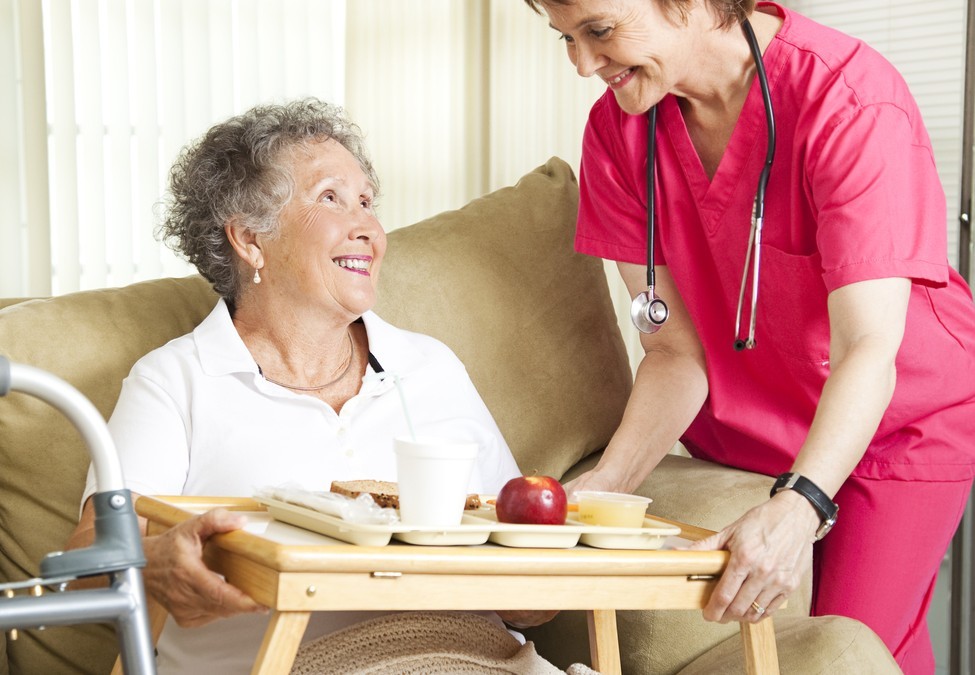 Care home fees have seen a substantial increase, rising by over £1,500 over the past year, according to national provider Prestige Nursing Care. This years growth rate is the largest since the company began collecting data four years ago, and the annual growth rate has more than doubled from previous years.

In 2012, the annual shortfall between the cost of care homes and pensioner income was at £14,196. However, four years later, this number has increased by 16% and now sits at almost £16,500 (£317 p/w), making the total cost of care homes per year total 114% of the average pensioners income after tax.

London, for the first time, has overtaken the East of England with the cost of care homes averaging almost £40,000 per year. The East of England recorded average costs of £37,908 in the last year, with London seeing the biggest increase in care costs annually in any UK region totalling 19%.

The cost of living in London is extremely high as it is, so although there has been a 2.9% rise in basic state pension in the last year, that does not amount to the increase in care home costs that service users now face.

However, the East of England still remains the the region with the highest gap between care cost and income, seeing a £4,004 (21%) increase amounting to £23,828 in the last year.

With the shortfall being rather high, there is, however, potential that your city’s Council, depending on your circumstances and the Councils funding, for the council to make up for that shortfall and meet the price of the care home. As stated, this depends on personal circumstances and funding.

Scott Sanderson, Partner at Hawsons and care home specialist, had this to say: “Whilst the headline focuses on an increase in income levels being reported nationally on care fees in truth the increases are not, in real terms, keeping up with the increasing expenses operators are faced with. The introduction of the National Living Wage and Auto Enrolment for pensions, rising utility costs, the apprenticeship levy, to name a few – the increase in care fees is very much needed within the sector.”