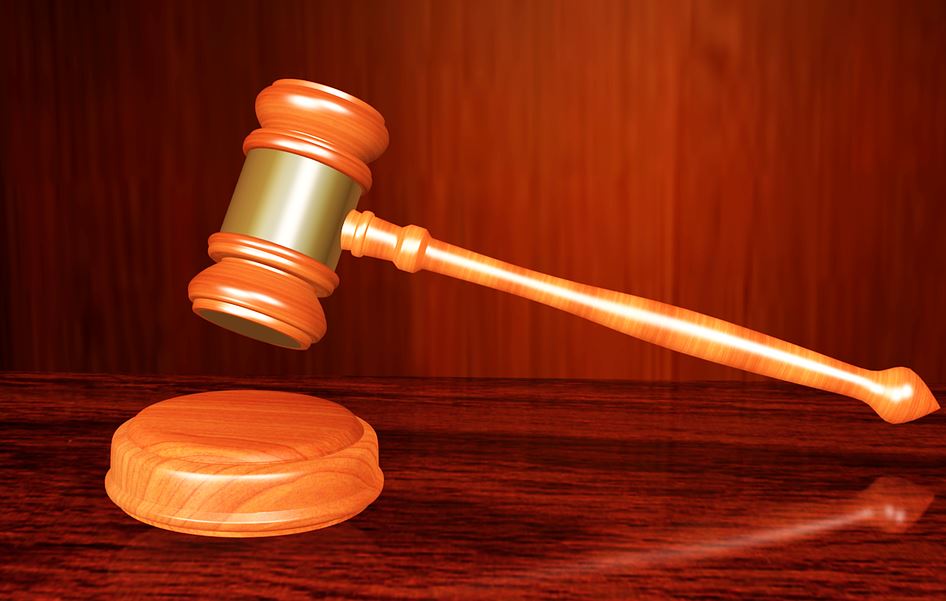 The SRA recently announced their response to the Accounts Rules review and consultation. In this article, we will be looking at what these changes are and what they potentially mean for you and your legal practice.

Originally, the very definition of client money itself was set to change. However, following the review and consultation, it appears as though the SRA have changed their mind. Instead of changing the entire definition, the revised rule states that client money is strictly that which is paid in advance for fees and disbursements prior to a bill being raised.

For firms where client monies are held for advance fees or disbursements, an exemption is available. Those monies can now be held outside client account, meaning a client account is no longer needed.

Firms operating under the exemption (above) would not require an Accountant’s Report, and this has caused some concern, especially regarding client care and protection. But it remains to be seen how the change in the definition of client money will impact a firm’s behaviour going forward.

The Compliance Officer for Finance and Administration (COFA), along with the firm’s managers, were originally set to be jointly and severally liable for compliance with the rules. However, after the consultation, the SRA decided to remove the COFA from the revised rules so that whilst their role still exists and their responsibilities remain unchanged, they will not be liable in the same manner as the managers.

A new rule has been introduced exempting payments from the Legal Aid Agency (LAA) from being held in client account. However, this “new” rule mimics the current reality of working with the LAA. In other words, not much has changed, the only thing that is different is that should delays regarding disbursements occur, there is no set time frame for disbursements to be transferred into client account.

This term replaces the current ‘legal services’ in order to make sure that it captures all legal and professional services that are regulated by the SRA.

Not a great deal to report other than the requirement of when to obtain a report becoming far more prescriptive. Furthermore, the SRA has removed the requirement for a ‘cease to hold’ report in circumstances such as incorporation or a change in partners where the firm has not ceased to hold client money. This is a welcome proposal as this is currently a burdensome requirement where a firm has simply changed its structure.

Simon Bladen, Partner at Hawsons, had this to say: “I think overall this is a positive step in the right direction and is certainly an improvement over the original proposals. I’m pleased to see the SRA listening to, and responding to the feedback from the consultation. At the end of the day, those firms with a good internal culture and attitude toward client money should continue to perform well and the relaxing of the rules should help them streamline their operation.”