Is succession in law firms a very real problem?

Succession in law firms is very real problem in the UK

The age profile of the legal sector is increasing. The huge wave of legal practitioners who entered the market 30 or 40 years ago are today of an age when they begin to contemplate phasing down or retiring altogether. These individuals have been instrumental in building, marketing and leading the practice in which they work and when they do step-down, they leave large shoes to fill.

In many cases these individuals have large client portfolios with whom they have built a relationship over a number of years. That overall contribution to the firm, both financially and strategically, should not be overlooked.

In our experience, transition plans are rarely in place, and where they are, they are often overly ambitious and myopic – failing to give a long enough lead time for successor partners.

But this is not entirely unexpected given the current economic climate. During the recession firms rightly focussed on short-term decision making, putting longer-term decisions, such as succession planning, on hold. The result we see today is a potential demographic problem on the horizon.

For a succession plan to be viable, law firms must first have to buy into it. Practices are full of individuals who are top of their class when it comes to analysis and subsequent decision making. But a strong succession plan must be drawn up in such a way that it can be flexible to the developing practice’s needs whilst remaining robust.

Some of the key barriers to watch out for when it comes to a viable succession plan are as follows. 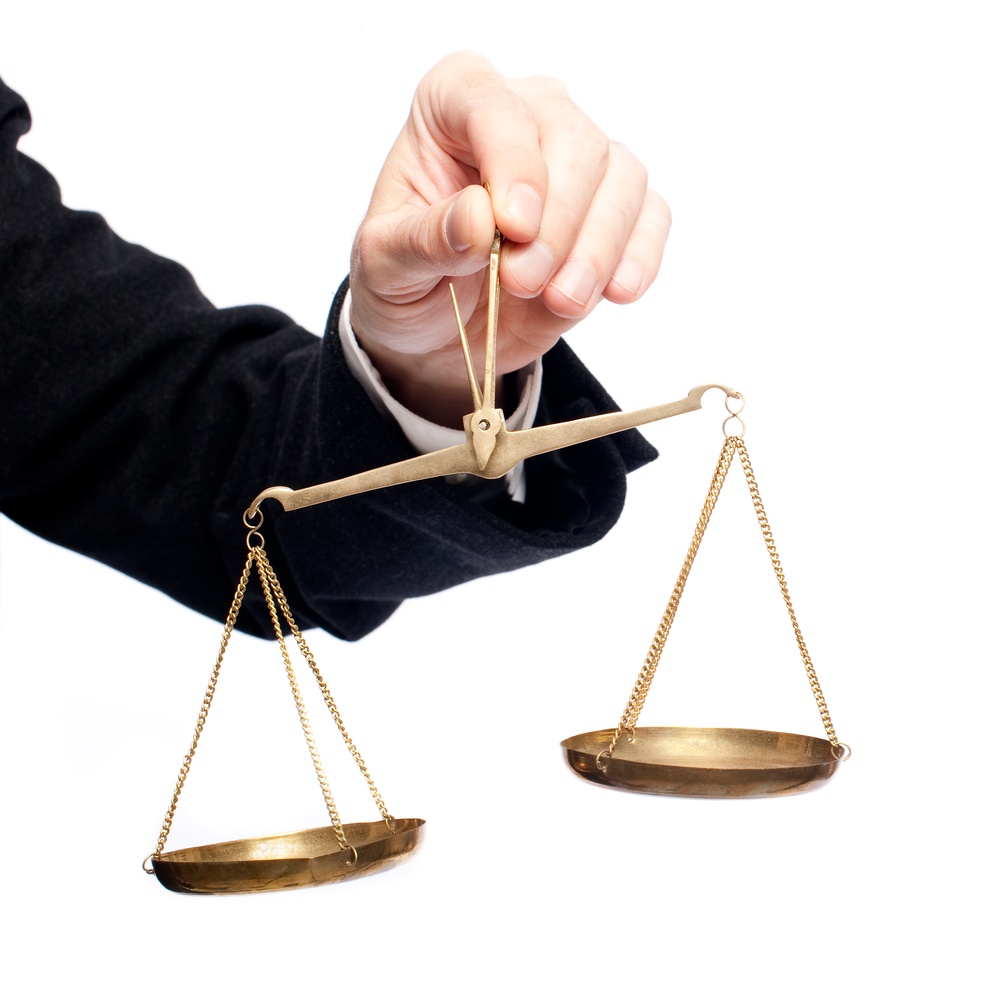 Lack of suitable successors: Do the next-in-line have the requisite desire, skill level and personality to make the step-up?

Upsetting incumbent partners: If partners are approaching retirement age but don’t raise the subject themselves, there can become a tendency to ignore the issue to avoid any tension that may result.

Client retention: Clients enjoy stability and value the relationship that has developed over a number of years. By raising the issue of succession we automatically raise the prospect of change.

The lack of suitable successors is a particularly pertinent point when it comes to transition planning. It is often assumed the next generation want to become partners; however, it is presumptuous to assume their aspirations are the same as the incumbents. Work-life-balance and flexible working hours have become an increasingly important part of working in practice and, as a natural result, top candidates fluctuate between firms much more than they would (or indeed could) have done twenty years ago.

Over the next five to ten years many law firms will be transitioning to the next generation.

It is therefore vital that law firms recognise the need for succession planning and determine over what time-frame the issue will arise. In this case, the old adage of ‘failing to plan is like planning to fail’ could never be more accurate.