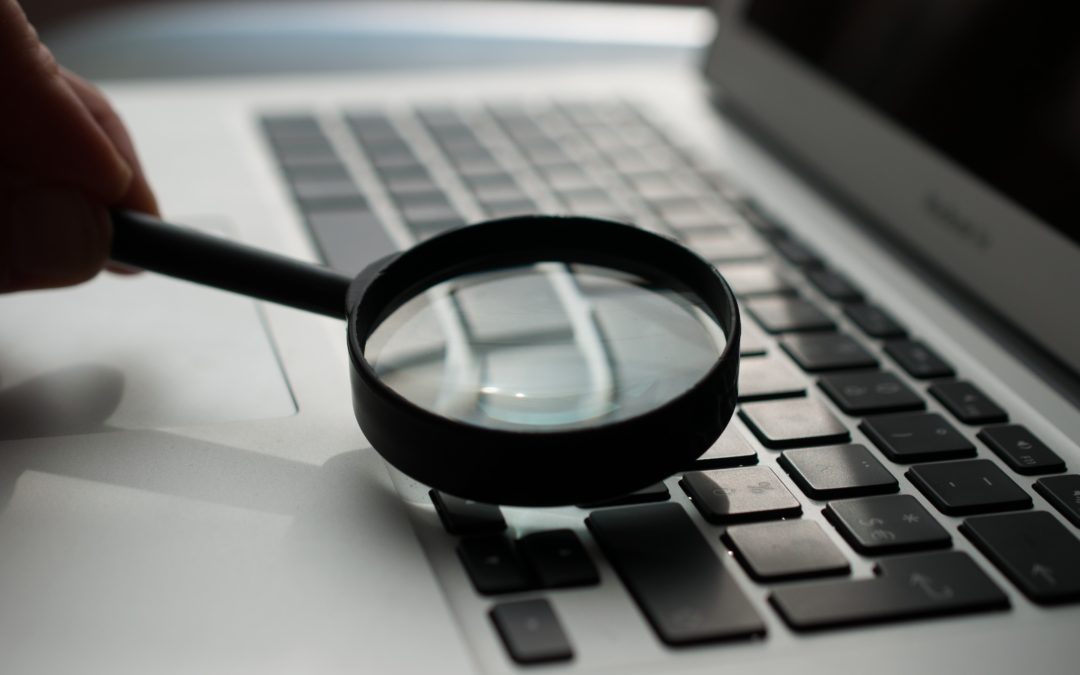 An investigation conducted by the Charity Commission discovered that serious mismanagement at the Royal National Institute of Blind People exposed some children in the charity’s care to undue risk. An official inquiry into the charity has uncovered comprehensive failings of governance. These failings put beneficiaries at undue risk, which has caused levels of harm and distress to children with complex needs.

There have been a number of high profile cases of charities failing to follow the health and safety guidelines set out by the Charity Commission recently. This is a warning to other charities that the safety of their beneficiaries should be a top priority. It is vitally important that trustees adhere to the rules set out by the Charity Commission with regard to trustee responsibilities. Failure to do this could have serious repercussions for the charity’s finances and reputation which in extreme cases could force your charity to close.

The Charity Commission said in a recently released report that there are “systemic weaknesses at RNIB”. These weaknesses enabled serious safeguarding breaches to occur.  These breaches were not addressed by senior figures at the charity. The charity’s leadership has been criticised for allowing these systemic failures to take root. This is considered as a breach in RNIB’s duty to take all reasonable steps to protect the charity’s beneficiaries from coming to harm.

A safeguarding review highlighted a number of issues. For example, inadequate investigations into complaints by parents and family members and a dismissive attitude to Ofsted and the CQC.

An inquiry found that many of the staff were unqualified with inadequate training and that the charity was heavily reliant on agency staff.

All of this has resulted in an official warning being sanctioned by the regulator. Additionally, RNIB has been issued with a legal order which requires the trustees of RNIB to make wholesale changes to the governance, management, culture, and processes. Furthermore, the charity will remain under ongoing statutory supervision until the Charity Commission is satisfied that RNIB has implemented all of the required reforms.

This is a reminder of the important role trustees must play in the governance of their charities. Failure to do so can result in serious reputational damage to a sector that is needed more than ever at this point in time.

At Hawsons we have a dedicated team of charity accountants at our offices in Sheffield, Doncaster, and Northampton. Our dedicated team fully understands the complex, ever-changing regulatory requirements of the charity and not-for-profit sector. Irrespective of your size we wish to support you to maximise the benefits you could achieve through our specialist professional advice.